Police officials said that the 87-year old Morrell passed away peacefully in his sleep, surrounded by family.

Howell PD honored Morell’s passing in a Facebook post on March 21, noting, “Rest peacefully Chief. We know you have our six.” 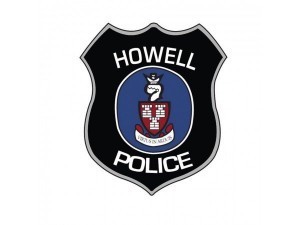 Morrell’s police career began in 1957 in the borough of Matawan, where he later became captain, according to the obituary by Clayton & McGirr Funeral Home. In 1971, he became Howell Township’s first chief of police. He later served as the Public Safety Director of Colts Neck and Allentown and was the first elected Mayor of Howell Township, serving from 1993 to 1997.

He started the North Howell Little League, was a member of the Howell Rotary Club, the Howell Chamber of Commerce, and the Howell Republican Club. Morrell was also past president and member of the executive board of the Monmouth County Police Chief’s Association, as well as their oldest retired police chief.

His obituary states, “Through all his years of dedicated service and community involvement, Harvey’s family was his greatest accomplishment and his love for his wife, children, grandchildren and great-grandchildren was all-encompassing.”

Clayton & McGirr noted that, in lieu of flowers, memorial contributions in Morrell’s name can be made to the Frances Jean Morrell Scholarship, Post Office Box 209, Adelphia, NJ 07710.

For more information, or to offer condolence messages to the family, visit claytonfuneralhome.com.