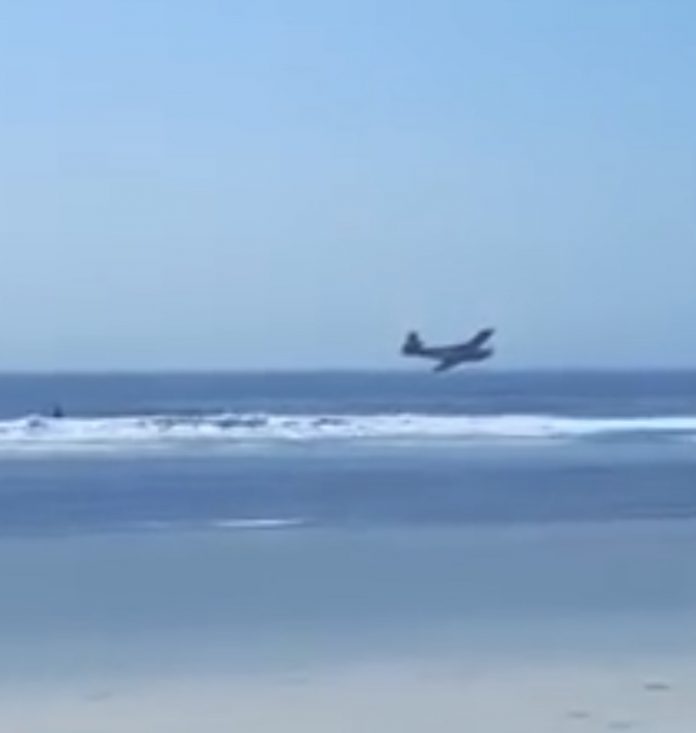 CAPE MAY – The single engine plane that crashed off the coast of Cape May earlier this week was being flown by a Howell Township resident. The search is now on for his body and for the wreckage of the plane.

New Jersey State Police confirm that 58-year-old Lawrence Klimek was at the controls of the aircraft when he plunged into the Atlantic Ocean just off of Cape May Point on Wednesday afternoon.

The Federal Aviation Authority confirmed Klimek was killed in the incident and a search is on for his body.

The cause of the crash remains under investigation by the FAA and the National Transportation Safety Board.