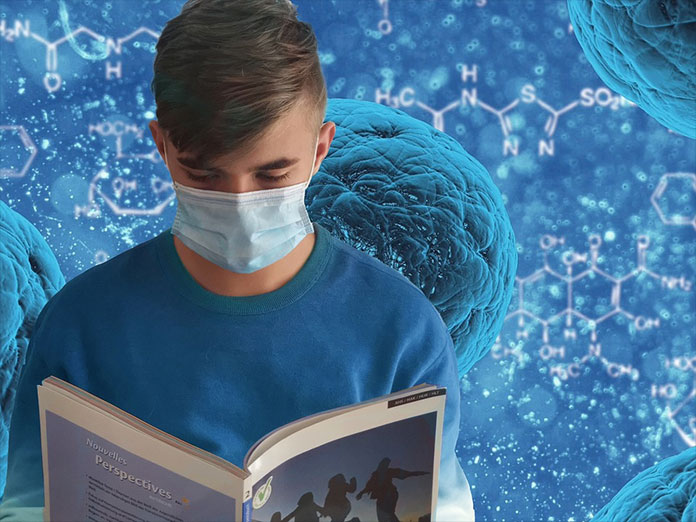 BRICK – State and national trends are showing that student mental health issues are on the rise since the public health crisis has affected their social and emotional well-being.

“Discipline has increased steadily due to lack of consistent, in-person socialization as a result of the pandemic,” said superintendent Dr. Thomas Farrell during a recent Board of Education meeting. “Many issues that have traditionally been in earlier years have now migrated up to later years.”

If a child was in sixth grade in March 2020, most of their seventh grade year was in a hybrid format before coming back to school full-time for eighth grade, so they missed the socialization piece for a whole year, she said.

“That’s also true of a fifth-grader or a fourth-grader – they all had a year where their educational journey was dysfunctional, to some extent,” she said. “We tried to keep a hybrid model going here, where they were coming in two days a week, in person – we felt that contact with their teachers was really, really important.”

Students did not return to a full classroom again until September of 2021.

“It would be expected, all of us, coming out of the pandemic – we had shifted our work schedules, and then were shifted back into full-time,” she said.

“I think everybody had an adjustment period, including our kids, and with that comes the need to re-establish routines, re-establish norms for functioning in a school with larger numbers of students, and it’s why the focus for the district has been on social, emotional and academic learning,” McNamara said. “It’s not just all about the academics. That’s what Dr. Farrell was referring to.”

There has been an adjustment period for students of all ages who were home for a period of time and were brought back to a structured classroom, she said.

“‘How I behaved at home may not be how I should be behaving in school,’” McNamara said. “‘I can’t just get up and use the bathroom anytime I want. I can’t just go and get a drink of water. I can’t use my cell phone and say what I want to say.’ So it’s that re-adjustment to the socialization of how you behave in a school system, and the kids are getting there.”

The district has to focus on the challenges that students are facing, Dr. Farrell said, and McNamara said that after this year, the administration expects that students would be fully back on track.

The next Board of Education meeting will be held at the Professional Development Center on Monday, January 24 at 7 p.m.

One Driver Critical In 3-Car Collision