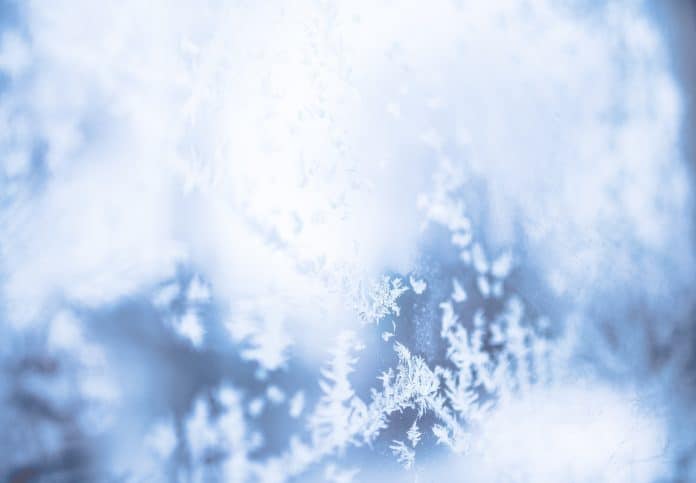 BRICK – You can say he’s the boy who cried wolf. But he’d rather be safe than sorry.

Brick Schools Superintendent Gerard Dalton said he consulted with the Brick Township Police – who talk to the township roads department – in addition to the district’s own buildings and grounds department.

“The hardest part of this is looking at the predictions. Last night the big talk we all had, and I talked to the other superintendents as well – we texted back and forth all evening – was if there was enough moisture still around and with the severely dropping temperatures, were we going to have black ice on roadways that would make it very dangerous?” Dalton said. “You’re making a guess at that point.”

His decision, and the decision of several other Ocean County school districts, including Toms River Regional Schools, was to issue a 90-minute delay. The roads would likely be safer, and the schools wouldn’t have to make up a day of school at the end of the year.

“It wasn’t an easy decision. We went back and forth for at least three hours to make that decision,” Dalton added. He said that he does let the township and board of education members know of his decision.

Area superintendents do consult with each other, not that they must be in lockstep with one another.

He and other superintendents made the decision to delay opening last night so families had the opportunity to make child care and work arrangements.

“It’s easier if they have advanced notice,” Dalton said. “If I wait until about 4, 4:30 in the morning, now families are scrambling. Based on everything we knew – I was watching Accuweather, I was watching Weather.com – since we were leaning toward [a delayed opening], our decision was based on what we knew at that point, why not give families the advanced notice to plan?”

No matter the decision, someone is going to complain. What does Dalton have to say to those who say the district “cried wolf” with its decision to delay school?

“That’s fine. To me, we always go on the side of caution. I would rather be cautious,” Dalton said. “I’ve seen situations where people didn’t make the call at the right time, and you’re sending kids home when it’s dangerous.”

He’s been an educator for years. When he worked in a northwest New Jersey district years ago, he recalled that buses got stuck on the side of the road with students on board. The district had to find a way to get plows to the buses so the children could get home.

“That, to me, is a greater criticism than the ‘boy who cried wolf’ criticism. I’d rather have kids safe,” Dalton said. “To me, it’s all about safety of students, staff, and parents driving.”