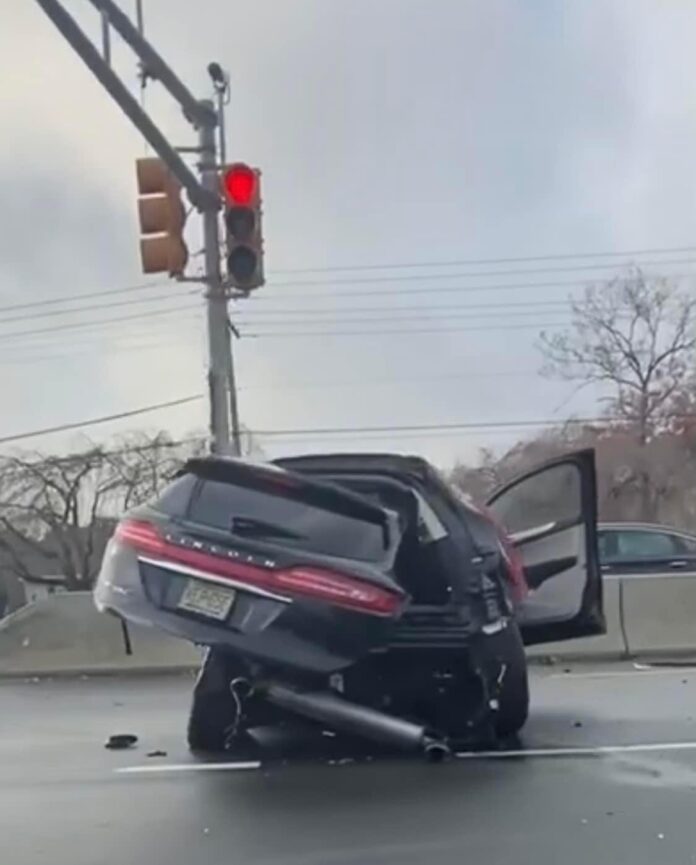 TOMS RIVER – A 29-year-old woman was killed in an accident on Route 37 in the township Monday morning, according to police.

Toms River Township Police Spokesperson Jillian Messina confirmed that Crystal Calpin was heading west on Route 37 when she approached the intersection of Oak Ridge Parkway, ran a red light and crashed into a vehicle heading south.

Officers were sent to the scene shortly before 9 a.m. On December 6.

Police believe Calpin was speeding through the intersection when the crash occurred.

Calpin was taken to Community Medical Center where she died of her injuries.

Two occupants of the other vehicle were transported to Jersey Shore Medical Center and are listed in critical condition.

Traffic was backed up for miles during the investigation and cleanup.