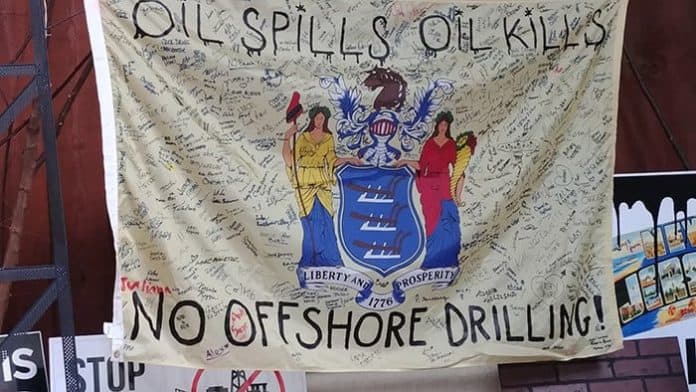 TOMS RIVER – Residents and officials joined voices in protesting the possibility of oil and gas exploration and drilling off the Jersey shore at a meeting on Valentine’s Day.

A Draft Proposed Program was announced earlier this year by Secretary of the Interior Ryan Zinke that would open up much of the U.S. outer continental shelf to oil and gas exploration and drilling. After Florida officials were able to convince the federal government that offshore drilling would be detrimental to their environment and tourism, Florida was taken off the list. New Jersey officials are hoping for the same treatment.

Members of the Ortley Beach Voters and Taxpayers Association carpooled to a public hearing in Hamilton to protest the plan. Anthony Colucci, president of the group, made three arguments against it.

Offshore drilling would derail the rebuilding process the shore area has accomplished since Superstorm Sandy. While homes are continuing to be rebuilt, many lots are still empty and the infrastructure hasn’t been finished.

The tourists are coming back to the area, but they won’t be if there are oil derricks three miles out, the association reported.

The environmental impact would also be too great, he said.

“We are still experiencing many large fish and dolphin kills from chemicals such as Freon that were accidentally dumped into the water as a result of Superstorm Sandy,” a statement from the association read. “Animal life is recovering but certainly not stable enough to survive the impact of offshore drilling.”

Additionally, the economic future of the area would be in jeopardy, the group said. The oyster and fishing industries are a vital source of food and jobs.

At the most recent Toms River Township Council meeting, the governing body issued a resolution opposing the drilling plan. They were not alone in this movement. Many local towns and elected officials from the county and state have also spoken out in opposition.

Councilman Maurice Hill sarcastically thanked the government agencies for hosting a meeting of this nature in the “coastal town of Hamilton in the coastal county of Mercer.” There are hundreds of thousands of local residents who could be affected by this move, and the hearing should have been local, at a place like Ocean County College in Toms River.

Other residents and politicians came out to the hearing as well. Environmental groups met and had their own speakers.

“Donald Trump has declared open season on our oceans with his reckless and dangerous drilling plan and we are here to stop him. This is the biggest give away to Big Oil in U.S history,” said Jeff Tittel, director of the New Jersey Sierra Club, in a statement after the event. “The Sierra Club has already filed a lawsuit against this senseless proposal.”

Tittel recalled the summer of 1988 when medical waste washed up on the beach, killing tourism. An oil spill would do all this and more. He also challenged the economic validity of the plan, stating that the oil could be shipped to other nations, so it might not even give America the energy independence that Trump wants.

The Bureau of Ocean Energy Management will continue to take comments until March 9. The ways to comment are detailed here: boem.gov/National-Program-Comment/#submitcomments.

An attempt to reach the Bureau of Energy Management was not successful as of press time. 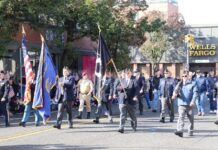 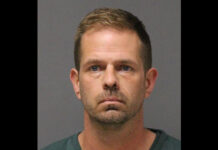