EAST BRUNSWICK — A Toms River man was arrested after police discovered heroin and cocaine in his vehicle during a traffic stop in East Brunswick, police stated.

Benjamin Buczek, 30, is facing charges after the traffic stop that occurred on Jan. 10 on Main Street in East Brunswick. Buczek’s passenger, 27-year old Amanda Geist of East Brunswick, was also arrested. Geist had an active warrant for her arrest out of Washington Township.

Buczek was found in possession of heroin and cocaine as well as a hypodermic syringe, police said. In addition to drug charges, Buczek is facing charges for resisting arrest.

Buczek has been released pending a court appearance. Geist was released on bail on the warrant. 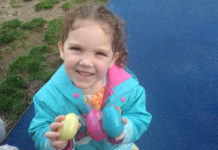 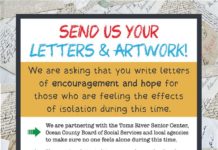 Write Letters To Those Feeling Alone During This Trying Time