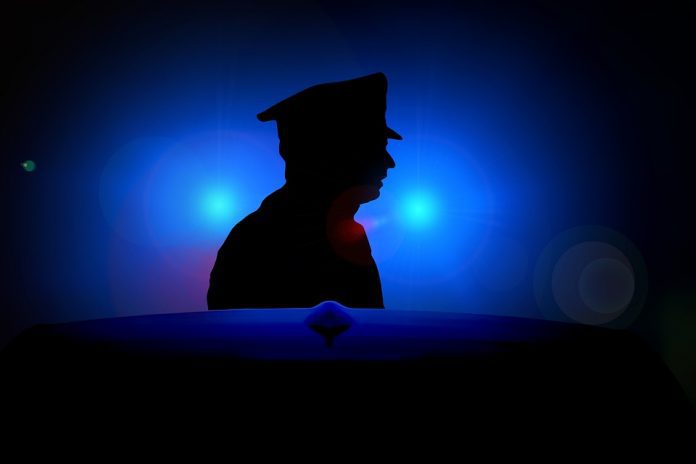 David Nelson, 43, was charged with one count of distributing child pornography in Trenton federal court. He was arrested after offering to broadcast the sexual abuse of his daughter to an undercover officer via Kik Messenger. Law enforcement officials found more than two dozen images depicting sexual abuse that his username “candicesloan1995.” The images were sent Oct. 24-26, 2017.

The charge carries a minimum penalty of 5 years in prison with a maximum sentence of 20 years and a $250,000 fine.