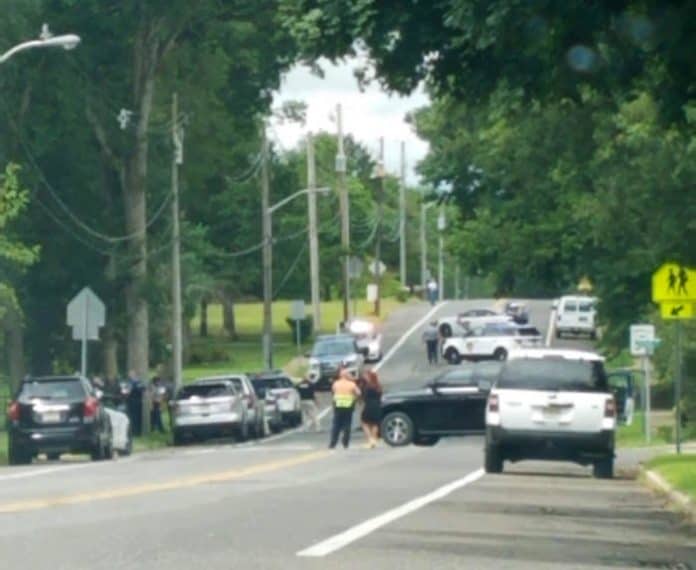 TOMS RIVER – Was it real or a hoax? That’s what authorities in Toms River are trying to determine after an apparent swatting incident took place in a residential neighborhood. An officer was injured in a car accident on his way to the scene.

According to police, the caller referenced a shooting and potential hostage situation, and possibly a pipe bomb.

Messina said contact was made with the homeowner and occupants of the house and the early investigation suggests the incident was a hoax possibly stemming from online gaming.

The incident is being investigated by Detective Lou Santora and is ongoing.

While responding to the scene, Officer James Colline was involved in a motor vehicle accident.

He was transported to Community Medical Center where he was treated and released for minor injuries.

The other driver did not sustain injuries.

The accident investigation is ongoing and being investigated by Toms River Police Sergeant Eugene Bachonski.

If you have any information on the apparent swatting incident, call Toms River Police at 732-349-0150.