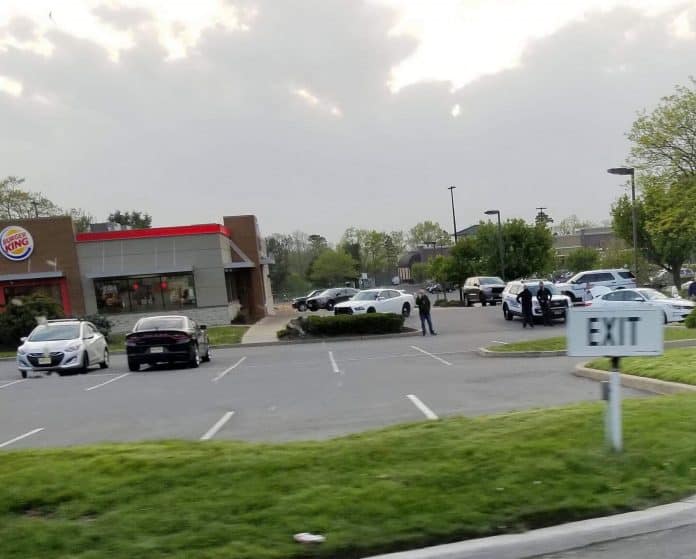 LAKEWOOD – A Toms River police detective had to be hospitalized after being struck by a motor vehicle in Lakewood Township during an undercover narcotics investigation, according to Ocean County authorities.

Toms River Police Department Spokesperson Jillian Messina told Jersey Shore Online that officers were approaching the subject in his vehicle when he accelerated and struck one of them.

Messina said “the officer was hit, sending him onto the hood of the car and into the windshield.”

The injured officer was taken to Community Medical Center and treated for his injuries.

Messina added that the suspect was apprehended and will be charged accordingly.

Due to the fact that it’s early in the probe, more information will be released tomorrow.

Ocean County Scanner News was first to report the crash happened in the area of River Avenue.

Stay tuned for updates on this developing story.