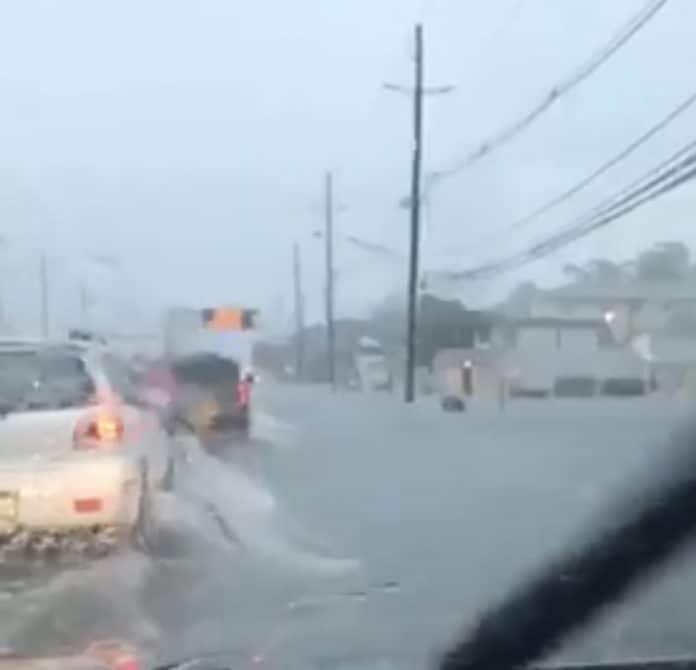 TOMS RIVER – It was near-apocalyptic in Toms River for a couple hours, as rains pounded the region and flooded many areas in town.

18 flooding calls (“I told dispatch to stop taking those since the water will rescind,” Little said.)

Little added that the Silverton Fire Company handled a “significant amount of calls” in their area as well.