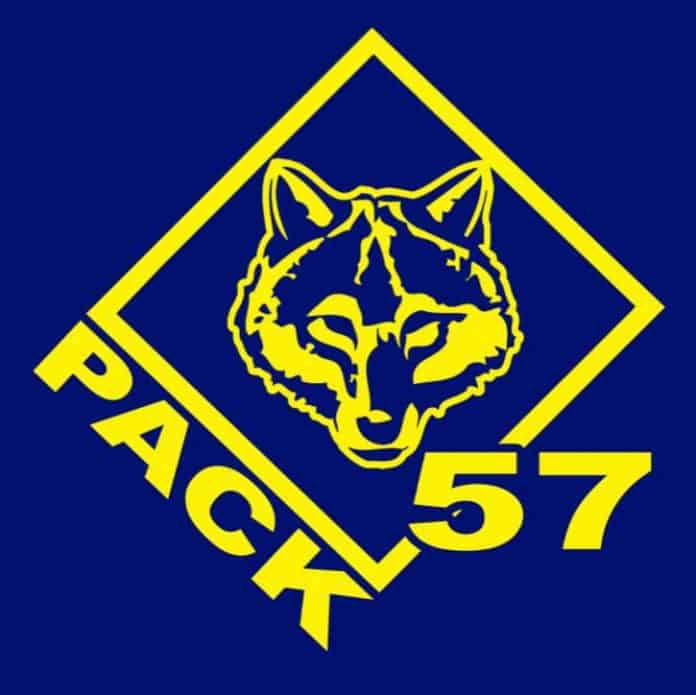 TOMS RIVER – The former Treasurer of a Toms River Cub Scout Pack is charged with theft, after allegedly misusing funds that were meant for the organization.

The Ocean County Prosecutor’s Office said 51-year-old Louis Freund had been the Treasurer of Toms River Cub Scout Pack #57 when he allegedly stole $4,275 for his personal use.

The funds had been entrusted to him from the Cub Scout’s account and he’s accused of using the money outside the parameters authorized by the organization.

According to spokesperson William Scharfenberg, Freund was issued a Complaint-Summons consistent with Bail Reform and is required to appear in Superior Court of New Jersey at a future date. 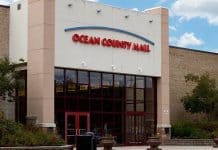