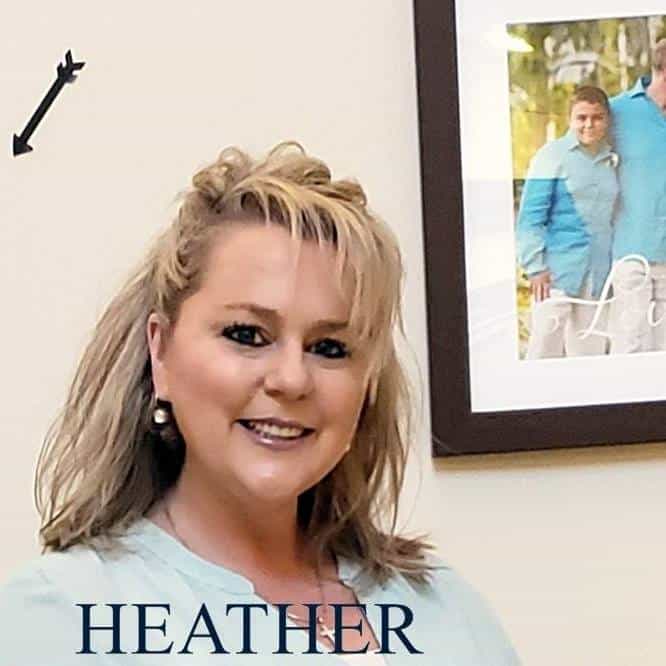 TOMS RIVER – Another candidate has entered the race for the Toms River governing body in what has been a busy month.

Heather Barone, president of Court Appointed Special Advocates, is now running for a nomination on the ballot for the Township Council. A Republican, she is running independently from those endorsed by the local GOP: Christian Momm, John Meehan, and Ginny Rhine.

Meanwhile, Councilman Daniel Rodrick will be challenging the GOP choice, former Ocean County Prosecutor Joseph Coronato, for the mayor’s spot on the ballot.

The Democrats are running attorney Jonathan Z. Petro for mayor, and the following for council: Michele Williams, Karin K. Sage, and Drew Boyle.