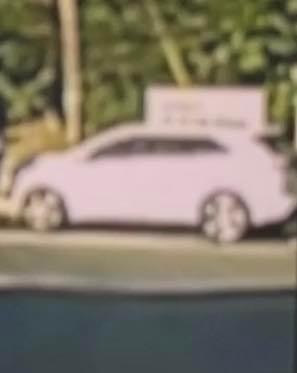 STAFFORD – The Stafford Police Department is looking for the driver who fled the scene of a hit-and-run this morning after injuring a man on a scooter.

The incident occurred around 7:48 a.m. near the intersection of Route 9 and McKinley Avenue. The pedestrian, identified as Jose Cruz-Jaimes, 27, of Manahawkin, was riding a motorized scooter south and attempted to cross the intersection when he was struck.

According to police, a white SUV – possibly a newer model Ford Edge – exited McKinley Avenue making a right turn onto Route 9 south when it hit Cruz-Jaimes.

As a result, Cruz-Jaimes was injured and flown to Atlantic City trauma unit for treatment.

Authorities said that the SUV would have damage on the front driver fender and door. The driver is unknown and the vehicle may have tinted windows, police said.

Anyone with information on identifying the car can contact Officer Justin Pascale 609-597-1189 ext. 8436 or jpascale@staffordpolice.org.

Temporary COs Could Get Buyers Into Homes