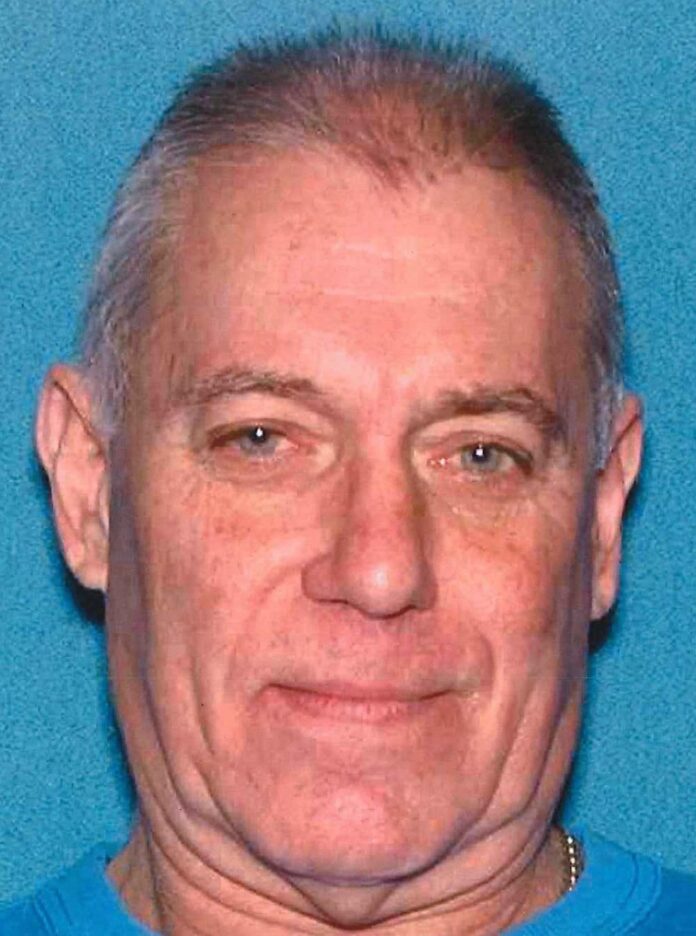 LACEY – After a multi-agency investigation, a Township man has been arrested and charged for selling drugs, officials said.

Authorities identified a home in Lacey Township that was being used by Douglas Ward, 59, of Lacey, to store and distribute cocaine.

On July 28, detectives executed a surveillance of the home and saw Ward leave to meet with a man who was identified as Thomas Prosser, 60, of Bayville. The two were approached by detectives and were taken into custody.

According to police, Ward was found to be in possession of several small bags containing cocaine. After searching the home, detectives further seized about 70 additional grams of cocaine, and nearly $20,300.

The charges referenced are merely accusations and the public are reminded that all defendants are presumed innocent unless and until proven guilty beyond a reasonable doubt in a court of law.