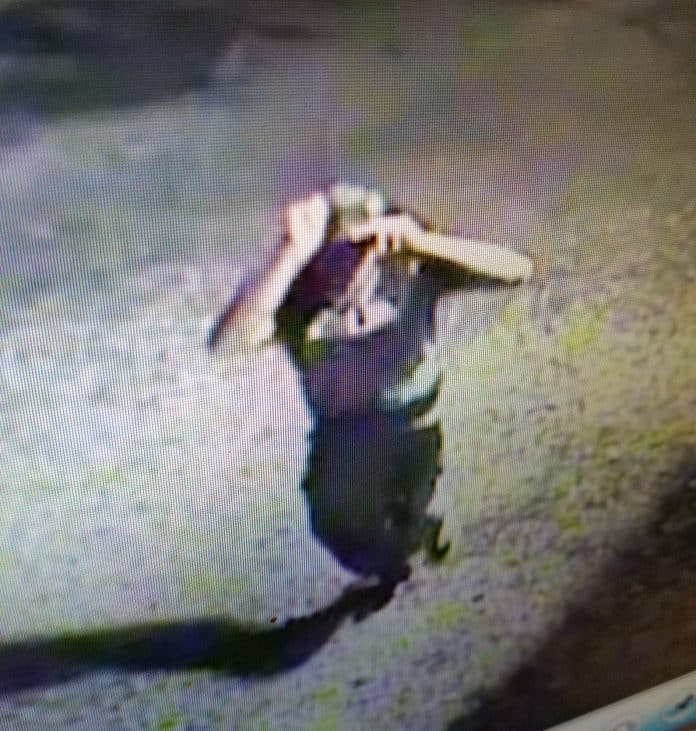 LITTLE EGG HARBOR – Police continue to search for a man accused of burglarizing the American Legion in the township last month.

Little Egg Harbor police released a series of photos on their Facebook page asking the public for help in identifying the suspect.

However, the photographs are not the greatest.

The incident happened in the early morning hours of August 26th.

The American Legion is on Radio Road in the township. Police did not say what was taken from the building.

Police say you can remain anonymous.