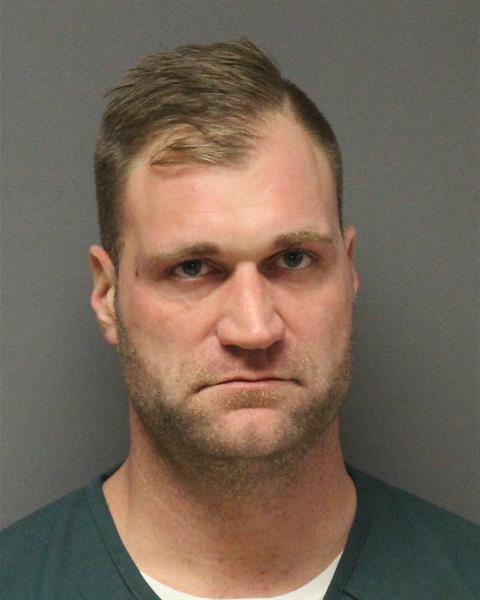 LACEY – A Bayville man is spending Thanksgiving behind bars after he was arrested for allegedly being drunk in a WalMart and creating a disturbance.

Officers were dispatched to the store after it was reported Stewart was intoxicated. During the investigation, officers attempted to arrest Stewart as he resisted.

Stewart was charged with Aggravated Assault, Resisting Arrest, Endangering the Welfare of a Child, Obstructing the Administration of Law, and Disorderly Conduct.

He remains at the Ocean County Jail.