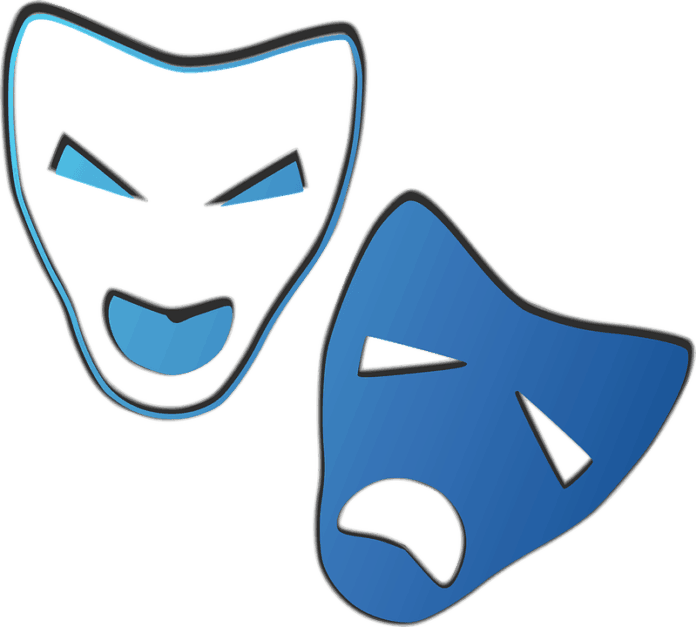 LACEY – After rumors of the drama program’s closure at the Lacey Township High School spread over social media, school officials spoke out to assure people that this was not the case.

Discussion over Facebook suggested that students were being dissuaded from signing up for the drama program, and that a teacher was being let go.

Superintendent Craig Wigley said in a phone interview that this was not the case, and that no one is being turned away.

“Everyone who selected (drama) will take the course,” he said.

However, the drama program has had a smaller number of students recently, and enrollment dictates whether faculty are full time.

The issue regarding this is a private personnel matter that has not even been decided yet, Wigley said. It got leaked onto Facebook anyway. 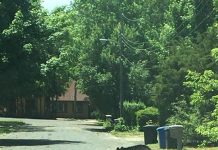