HARVEY CEDARS – A police sergeant admitted to taking an all-terrain vehicle that had been donated to the police department.

Sean Marti, age 49, of Stafford Township, was employed as a sergeant with the Harvey Cedars Police Department. He pled guilty to a charge of Theft of Movable Property, according to the Ocean County Prosecutor’s Office.

According to the report, in the summer of 2017, Marti learned that a resident wanted to donate a Polaris ATV to the department for beach patrols. Marti accepted the vehicle and stored it at his home, riding it for personal use. It was recovered by the prosecutor’s office in December of 2018.

As part of his plea agreement, he was removed from the police department and he is barred from any future public employment in the state. 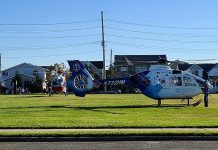 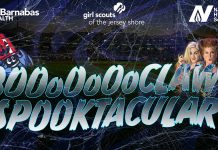 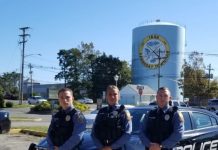