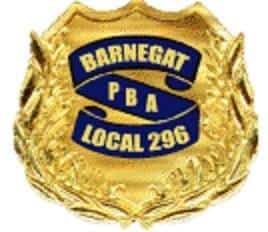 BARNEGAT – The Barnegat Township Police have a message for residents getting solicitation calls from the Police Benevolent Association: it’s not them.

The police department took to its emergency alert system through Nixle to let residents know that neither they nor the state PBA solicit donations over the phone.

A representative from the NJPBA, Woodbridge, would only say that their organization does not make phone calls to solicit donations, then disconnected the phone call.

Even the national Fraternal Order of Police, based in Nashville, said it’s national headquarters does not make solicitation phone calls, though some local and state organizations might. They recommend that if someone has concerns about such a phone call, they contact their local lodge with questions. Local lodges can be found at njfop.org/nj-fop-local-lodges/.