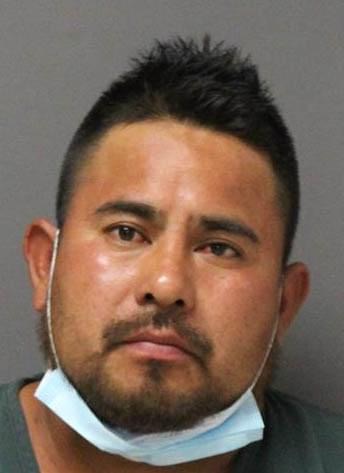 TOMS RIVER – A man was charged with vehicular homicide in running down a man on the side of the road who was pulled over and exchanging insurance information with another man after getting in a minor crash.

On September 5, two men had pulled over near mile marker 86 on the Garden State Parkway. Daniel Cintron and Frank Puglisi had been in a minor crash with each other and were exchanging insurance information.

Roberto Sandoval-Guerrero, 37, of Toms River, drove by in his 2002 Mercury Mountaineer and struck both men, police said. Puglisi was only hit on his arm. Cintron, however, was knocked into traffic. He was pronounced dead at the scene.

Police said Sandoval-Guerrero continued to drive down the Parkway, ditched his vehicle, and fled on foot. He was found in the area of Route 9 and Church Road and arrested.

Ocean County Prosecutor Bradley D. Billhimer announced that he has been charged with Vehicular Homicide; Knowingly Leaving the Scene of a Fatal Motor Vehicle Accident; Causing Death or Injury While Driving with a Suspended Driver’s License; Assault by Auto; and Resisting Arrest. 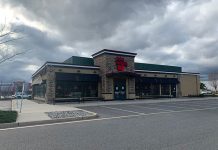