TOMS RIVER – The Ocean County Freeholders went out to bid on a project that will rework an intersection on Hooper Avenue to install left turn lanes out of two popular shopping centers. It was one of several anticipated changes that officials said will make the county’s roadways safer.

Currently, anyone leaving the Target shopping center can’t make a left turn. They have to go right and take the next jughandle (or make a quick and possibly illegal turnaround in front of Michael’s). Similarly, anyone coming out of the shopping center where Michael’s is can’t turn left, either. They would have to go right and turn around when possible.

The changes will open up the intersection to both directions of egress, the freeholders said in a press release.

“This is a heavily traveled area of the Hooper Avenue corridor. We believe this modification will have a positive outcome with traffic safety and accessibility,” Freeholder John Kelly said. “We will be improving traffic signals along Hooper Avenue from Toms River into Brick Township. This project is part of the numerous recommendations made in the updated County transportation master plan that focuses on upgrades in the four municipalities in the transportation plan.” 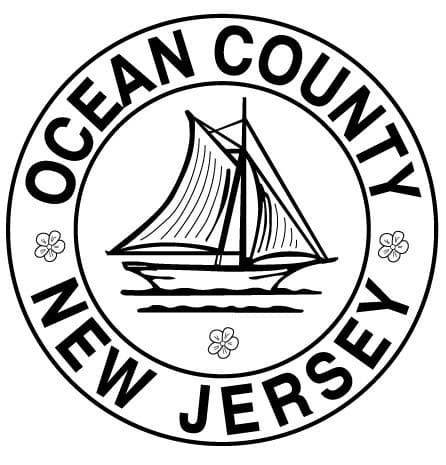 The plan looks at the growing population in the northern sections of the county, particularly in Toms River, Brick, Jackson and Lakewood townships. In making this study, the consultant, Stantec Consulting Services, Wall Township, developed forecasts out to 2025 based on information such as socioeconomic data, zoning information, planned developments, approved developments, and certificates of occupancy.

“This plan takes a broader look at our northern roads,” said Freeholder Deputy Director John C. Bartlett Jr., “This is a tool that helps us plan into the future. There are many other projects we will be looking to implement over time.”

Other recent projects include upgrading traffic signals on East County Line Road in Lakewood, and designs to improve Cross Street.

The traffic signal on Hooper was just the latest part of the plan. The county engineer was instructed to seek bids for its redesign at a recent Freeholder meeting.

Work is expected to begin this fall. A press release from last year anticipated that the project would have been done by the spring of 2018.