NEW JERSEY – Attorney General Gurbir Grewal is urging parents to check what’s on their children’s phones and educate them about the dangers social media can pose.

With the recent sting operation that arrested 24 New Jersey men for luring unsuspecting minors through social media, Grewal is emphasizing the need for vigilance on this new “cyber playground.”

Whereas child predators may have once lured kids off the playground or out of shopping malls, “now they also lurk at social media, where they utilize the anonymity of the internet to target the same vulnerable children,” said Grewal. 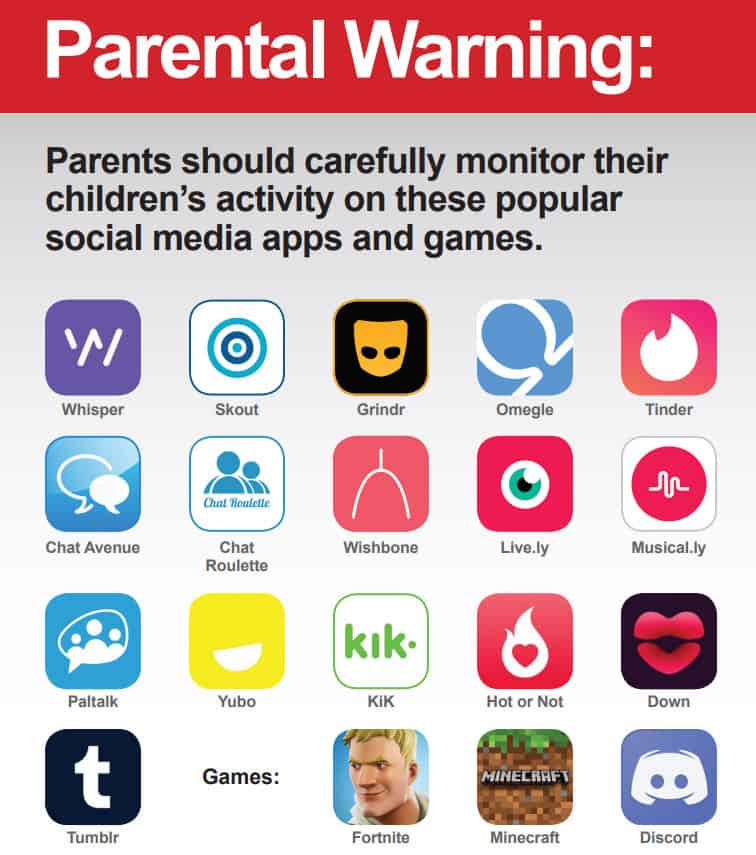 Predators can disguise themselves as age appropriate, and some kids may not be aware of whom they are really talking to online.

“We want child predators to know that we’re on social media, too, and that the next child that they may target may be an undercover officer with handcuffs,” said Grewal.

The Office of the Attorney General and local law enforcement stated that they are determined to keep children safe and put a stop to predatory behavior; but they also need help from parents.   “Just as you are vigilant about a stranger approaching your child in a park, you need to be equally if not more vigilant about the danger lurking in these new cyber playgrounds,” Grewal explained, noting that parents should be aware of the apps and technology that are out there, and what their kids may be up to.

“Talk to your children about social media,” he said. “Let them know that the people they encounter may not be who they initially seem to be, and warn them not to share personal information or pictures with strangers they encounter on the internet.”

Officials stated that some apps make it easy for people to communicate anonymously, thus making it easy to target children.