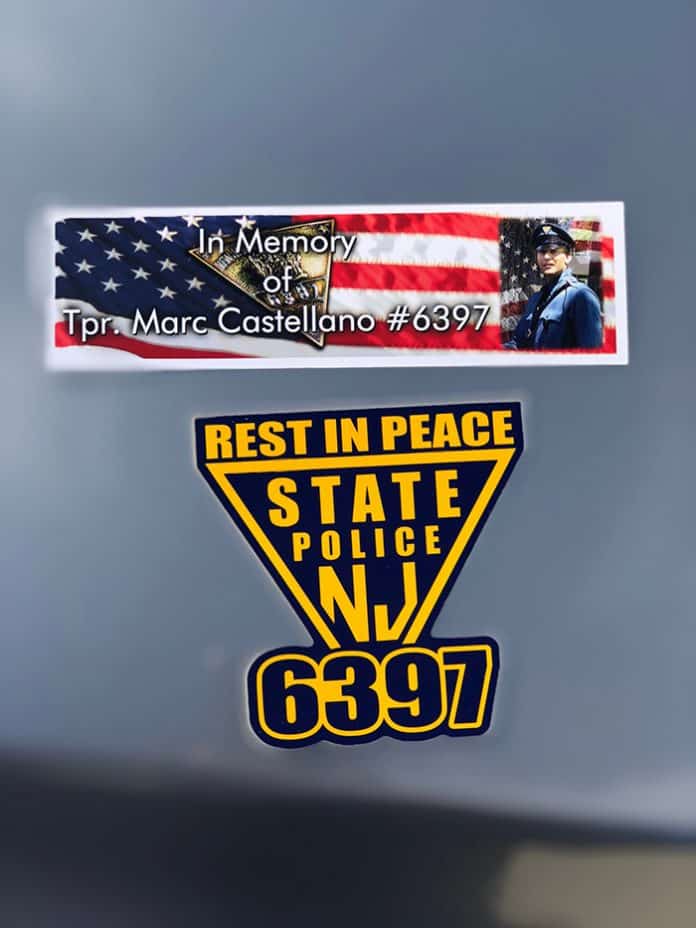 OCEAN COUNTY – The “Move Over Law,” which was implemented to make drivers give room to first responders pulled over on the side of the road, led to arrests for a number of other infractions.

The Ocean County Prosecutor’s Office reported that “Move Over Law” Enforcement Patrols were set up in Seaside Heights, South Toms River, Stafford Township and Point Pleasant Beach from July 2 to July 4. As a result, there were 335 stops and 92 summonses issued.

The “Move Over Law” was passed in response to the tragic death of Trooper Marc Castellano, who was struck and killed by a driver that failed to move over for Trooper Castellano’s State Police vehicle. The law requires drivers to slow down and change lanes safely when approaching authorized vehicles displaying emergency lights.

“In collaboration with our local law enforcement partners, the Ocean County Prosecutor’s Office is committed to safeguarding the roadways here in Ocean County – both for our residents and visitors,” he said. “These statistics demonstrate our steadfast dedication to that objective.”

Offshore Wind Could Be In Jersey’s Future