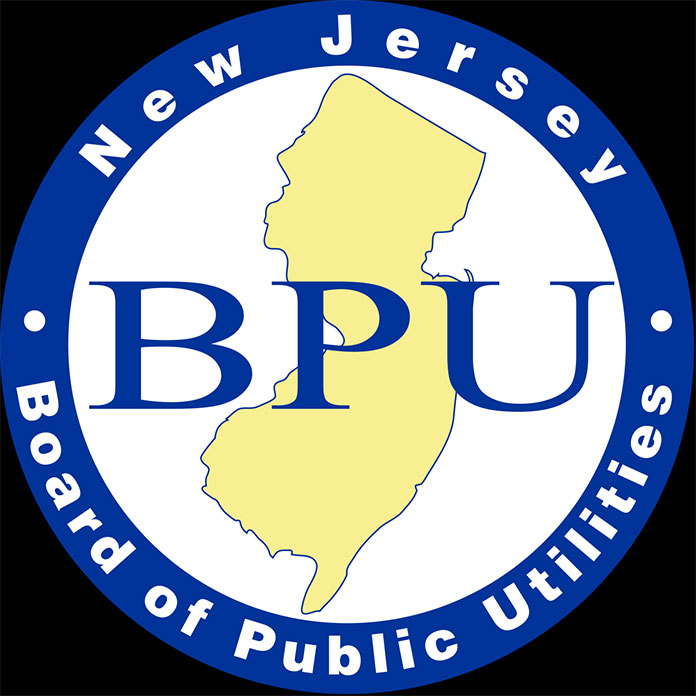 OCEAN COUNTY – Leaders from Monmouth and Ocean counties joined forces to petition the state to provide representation from the shore  area on the State Board of Public Utilities.

Vicari said, “without a voice on this utility regulatory board we face an uphill battle with the power companies in getting help for residents whether it be from Tropical Storm Isaias which hit Aug. 4, other coastal storms or failures on the part of the utility companies.”

“As Jersey shore counties, we pump a great deal of dollars into the economy from tourism revenues,” Vicari added.

“Lengthy power outages as we just saw hurt tourism which is an economic engine for both Monmouth and Ocean counties. Power outages also cause great concern for our large senior communities and our hard working families,” Vicari said.

He added, “these are people that are either on a fixed income or a salary that doesn’t allow extra money to replace food and prescriptions spoiled by power outages.”

Arnone and Vicari agreed that coastal counties like Monmouth and Ocean have unique characteristics that the current members of the BPU are not as familiar with as a resident of one of these counties would be.

Arnone said, “Monmouth and Ocean counties have everything from farmlands to dense downtowns to beach towns – all of which serve as tourism destinations – and so we understand the effects of power outages on a much broader scale than some other counties.”

“Our counties heavily rely on tourism revenue, which is directly impacted by power outages. Our restaurants alone account for more than 20 percent of tourism revenue and when there are lengthy power outages, these restaurants are forced to throw away thousands of dollars of food on top of all of the revenue lost from having to keep their doors closed to thousands of visitors,” Arnone added.

The population of 600,000 year-round residents in Ocean County swells to 1.2 million people. In Monmouth County, the population of 617,000 sees more than 8.9 million visitors, with the majority during the summer season.

Vicari noted the impact the coronavirus pandemic has had with many people now working at home. “These people lost a day or more of work due to the power outage.”

Currently, the Board of Public Utilities is made up of representatives from Essex, Camden, Morris, Somerset and Bergen counties.

While there is no current opening on the BPU, the Freeholders said they want Monmouth and Ocean to be considered when there is one.

Members of the BPU are appointed by the governor and confirmed by the State Senate to serve six-year staggered terms.

“With one voice we can make a difference and place an advocate on the Board of Public Utilities that will represent the interests of the residents of Monmouth and Ocean counties and all shore communities,” Vicari said.

Vicari added, “as our populations continue to grow, and people continue to move to Monmouth and Ocean counties to raise a family or retire, the need for representation on the BPU also increases. It’s time for coastal communities to have a say.”