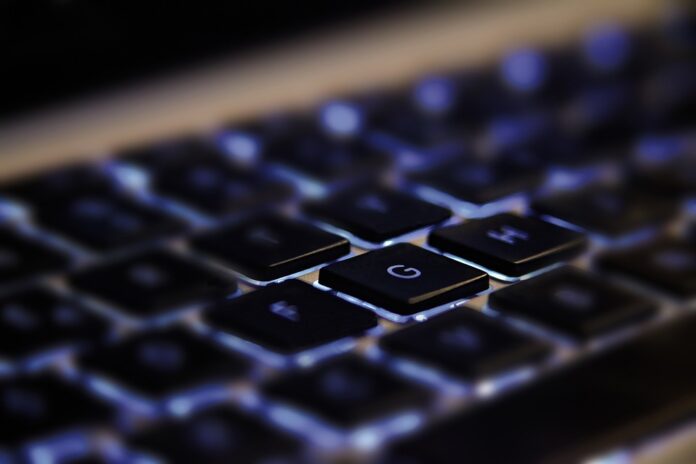 Police were notified that a Jackson Township resident was uploading the images. The ensuing investigation led to Tuzzio.

On December 19, Tuzzio surrendered himself at Jackson Township Police Headquarters where he was processed and thereafter transported to the Ocean County Jail. He was subsequently released as a consequence of New Jersey Bail Reform.

The charges referenced above are merely accusations and the press and public are reminded that all defendants are presumed innocent unless and until proven guilty beyond a reasonable doubt in a court of law.