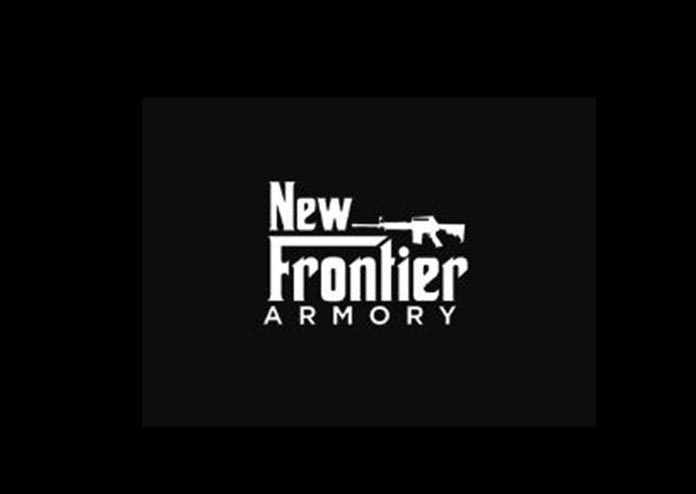 TRENTON – The state has filed suit against a Nevada veteran-owned firearms and weapons dealer for selling large capacity ammunition magazines to a New Jersey resident, who was actually an undercover state investigator.

New Frontier Armory, based in North Las Vegas, was sent a cease-and-desist letter by New Jersey Attorney General Grewal S. Gurbir in January. Despite that, the lawsuit claims an undercover detective was able to purchase the Lancer Systems 30-round AR-15 Magazine, SKU MAG-L5AWM30, priced at $15.99; and (2) the KCI AR-15 100-round Drum Magazine, SKU MAG-KCI-AR15-100, on May 23. The items were shipped and received May 29.

After receiving the attorney general’s letter in January, the Armory did add a statement to its website, warning buyers that high capacity magazine were not legal in all 50 states, and that buyers should be aware of local laws. Orders to such states would be cancelled and subject to a 15 percent restocking fee, which the state claims is false advertising.

Large capacity magazines are illegal in New Jersey. The possession and sale of magazines that hold more than 10 rounds is a fourth-degree crime, punishable by up to a $10,000 fine and 18 months in prison.

“Despite being put on notice that their actions violate New Jersey law and being directed to stop, New Frontier Armory has continued to advertise and sell illegal large capacity magazines to our residents,” Acting Division of Consumer Affairs Director Paul R. Rodríguez said. “By continuing to sell LCMs to New Jersey buyers, and failing to disclose that these weapons are illegal, New Frontier Armory has shown complete disregard for New Jersey consumers and for our state’s consumer protection laws. We warned firearms sellers that we would take action if they kept selling unlawful firearms and ammunition to New Jersey residents, and we are making good on that promise again today.”

“Large capacity magazines are dangerous and have been disproportionately used in mass shootings, which is why they are illegal in New Jersey,” Grewal said. “We warned New Frontier Armory that we had zero tolerance for their sale of unlawful magazines in our state, but they sold a 100-round magazine to our undercover investigator anyway. So we are suing New Frontier Armory for its illegal sales, and we’re going to seek the maximum civil penalties. This lawsuit should be a warning to the industry: if you sell deadly and unlawful firearms or magazines into New Jersey, we’re going to take action against you too.”

A representative from the Armory was not immediately available for comment.

Will There Be Any Big Elections In 2023?