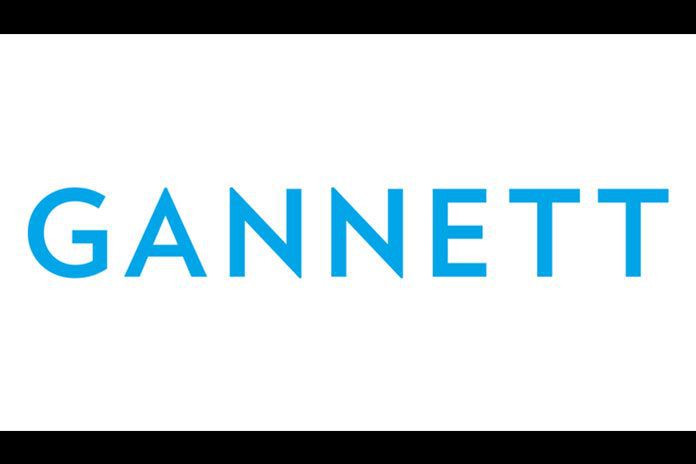 They view themselves as saving newsrooms. Those in the newsrooms view them as pillagers. The fact is, buyouts and layoffs are coming either way.

Twenty-some years ago, reporters across the state were not keen to join the ranks of Gannett, the McLean, Va.-based company that owns USA Today and, locally, The Asbury Park Press, in addition to 100 other newspapers across the country. Gannett acquired the Press in 1997. Cuts and consolidations came, as expected.

A paragraph in a Jan. 14 New York Times article describes another company this way: “Critics have described [this company] as a ‘destroyer of newspapers’ that is prone to ‘savage’ layoffs and as ‘one of the most ruthless of the corporate strip-miners seemingly intent on destroying local journalism.’”

That company is Alden Global Capital, which runs MNG Enterprises, which operates under the name Digital First Media. MNG claims to have a 7.5 percent stake in Gannett – making it the company’s largest active stakeholder – and in an open letter to its board of directors dated Jan. 14, said Gannett’s leadership has been “moving in the wrong direction.”

“Because we know how to consolidate and operate successful newspaper businesses over the long term, we have approached members of your Board and management on multiple occasions about a potential strategic combination. Despite our overtures, Gannett has not meaningfully engaged with us,” the Jan. 14 letter stated. “…Frankly, the team leading Gannett has not demonstrated that it’s capable of effectively running this enterprise as a public company.”

MNG has made an unsolicited offer of $1.3 billion to takeover Gannett, $12 cash per share and 41 percent over what its shares were valued at the end of December.

They are painting themselves as the hero in this narrative.

“We Save Newspapers: When other people won’t step up, we do. We save newspapers and position them for a strong and profitable future so they can weather the secular decline,” the letter said. “Take our last two acquisitions – The Orange County Register and The Boston Herald. Both papers were left for dead and put into bankruptcy by their former owners, which could have caused a liquidation and a loss of all the jobs. MNG stepped up and invested in them when others wouldn’t, saving many of those jobs and providing for new jobs. We improved operations and made them viable and profitable by providing them with new leadership, a seasoned executive team and a new strategy when others clearly had failed.”

However, those news organizations taken over by Digital First Media have another take.

A Feb. 15, 2018 opinion piece by Joshua Benton online for The Boston Globe about the company’s purchase of The Boston Herald read:

“In the Bay Area, it’s torn what was once a mighty newspaper – the San Jose Mercury News – down to the studs. Back in the 1990s, the paper had a newsroom staff of 440. Despite being the paper of record in booming Silicon Valley, that total is now down to about 40,” Benton wrote. “…The stories are similar at Digital First’s papers across the country – selling off land, laying off journalists, milking revenue streams dry.”

He continued: “Ownership matters. A local owner who cares about the quality of news is better than a distant one who does, and both are better than one whose only concern is the bottom line. …But just short of setting the place on fire, being bought by Digital First is about the worst outcome possible. It’s less the Herald being saved than the Herald being stripped for parts.”

Dan Kennedy, an associate professor at Northeastern University’s School of Journalism in Boston, spoke with Julie Reynolds, a writer at News Matters: A NewsGuild Project For Digital Media First Workers.

“Gannett is no day at the beach, but at least Gannett is trying to figure out how to operate newspapers in long term,” Kennedy said in the Jan. 14 online piece. “With DFM, it doesn’t seem there is any particular interest in surviving.”

The NewsGuild represents workers at 12 Digital First newspapers. It issued a statement after news of the hostile takeover bid broke in The Wall Street Journal.

“A purchase of Gannett by Digital First Media would result in a dangerous loss of local reporting, more consolidation, and the strip-mining of Gannett’s newspaper assets at a time when the industry demands owners who are committed to reinvestment in journalism and when citizens need local news coverage more than ever,” the NewsGuild statement read.

“Consistent with its fiduciary duties and in consultation with its financial and legal advisors, the Gannett board of directors will carefully review the proposal received to determine the course of action that it believes is in the best interest of the company and Gannett shareholders,” USA Today reported Gannett saying in a statement.

Gannett CEO Robert J. Dickey reportedly said in a Monday email to staff that employees would be kept informed of any developments, but otherwise, it is business as usual.

Its staff has won numerous awards, including being a winner and finalist for various Pulitzer Prizes in feature writing, public service and editorial cartooning.