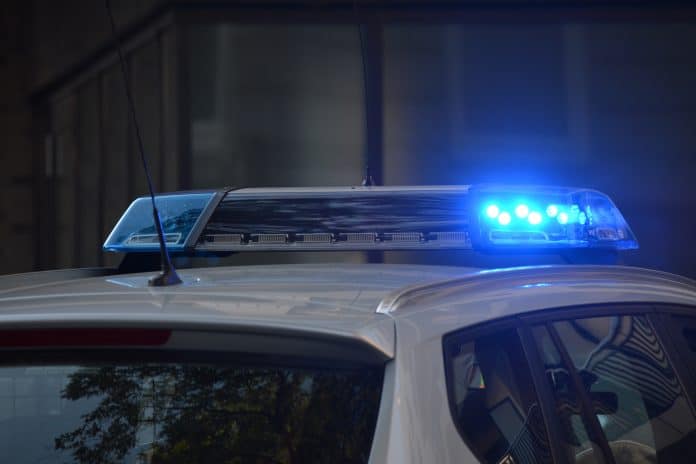 MONMOUTH COUNTY – A New Jersey State Probation Officer remains behind bars on sexual assault charges. His alleged victim? A woman he was responsible for supervising while on probation.

If convicted of Sexual Assault, Cirignano faces up to 10 years in a New Jersey state prison on each count, subject to the provisions of the “No Early Release Act” (NERA) requiring him to serve 85 percent of the sentence imposed before becoming eligible for release on parole.

He would also be subject to the provisions of “Megan’s Law” and Parole Supervision for Life requiring a minimum of 15 years of parole supervision following his release from prison.

The investigation by the Monmouth County Prosecutor’s Office culminated with Cirignano’s arrest on Monday. He is currently being held in the Monmouth County Correctional Institution in Freehold Township. He is scheduled for a detention hearing on Friday, Feb. 8, 2019.

Anyone with additional information about this crime is urged to contact Detective Michael Acquaviva at 1-800-533-7443.