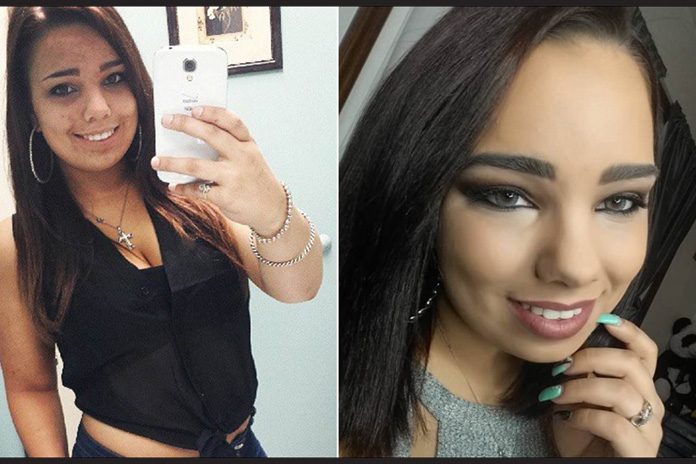 MONMOUTH COUNTY – A man recently arrested for child pornography has been linked to 25-year old Stephanie Parze, the Freehold Township woman who has been missing for nearly two weeks.

John Ozbilgen, 29, of Freehold Township is reportedly a former boyfriend of Parze. Social media posts confirm that Parze and Ozbilgen entered into a relationship on August 19 but Parze’s account most recently identified her as single.

Parze has been missing since Oct. 30.

On Nov. 8, a search was conducted Ozbilgen’s Freehold Township home. During the search, police seized two electronic devices and conducted a “forensic review” of Ozbilgen’s iPhone X, which revealed an image of child pornography, according to the Monmouth County Prosecutor’s Office.https://www.jerseyshoreonline.com/monmouth-county/man-facing-child-porn-endangerment-charges/

Police arrested Ozbilgen at his home on Nov. 8 and charged him with one count of third-degree endangering the welfare of a child possession of child pornography.

If convicted of the third-degree child-porn charges, Ozbilgen faces a sentence of up to five years in state prison. Ozbilgen is being held in the Monmouth County Correctional Institution pending a detention hearing.

Despite the social connection, authorities maintain that Ozbilgen’s arrest was “completely unrelated” to Parze’s disappearance. National media outlets like ABC 7 are calling him a “person of interest.”

Over the past few weeks, the search for Parze has expanded to two states.

Stephanie Parze was last observed at 10 p.m. on Oct. 30 at her township residence according to Monmouth County Prosecutor’s Office spokesman Charlie Webster. The search then extended to Staten Island NY.

She vanished after a night out with her family in New Brunswick according to PIX11.

Her car, cell phone and dog, Jazmine were found at her home by her mother and by investigators and there was no evidence of any type of struggle. Her cell phone contained a text message from a family whose children she was scheduled to watch, wondering if she had forgotten the assignment.

As the search continues, Freehold Township Police and the Monmouth County Prosecutor’s Office assure the public that they are doing everything possible to find Parze.

“We want to assure everyone we are doing everything possible to locate her at this time…We appreciate any and all tips that have been offered thus far in the investigation,” stated the Freehold Township Police.

“This case remains active and ongoing. Our investigation to this point has not given us any reason to believe that there is any danger to the general public. This matter remains a high priority as investigators are determined to locate Ms. Parze. We are following up on every lead and the investigation has taken our team into Staten Island,” stated a Nov. 6 update from the MCPO.