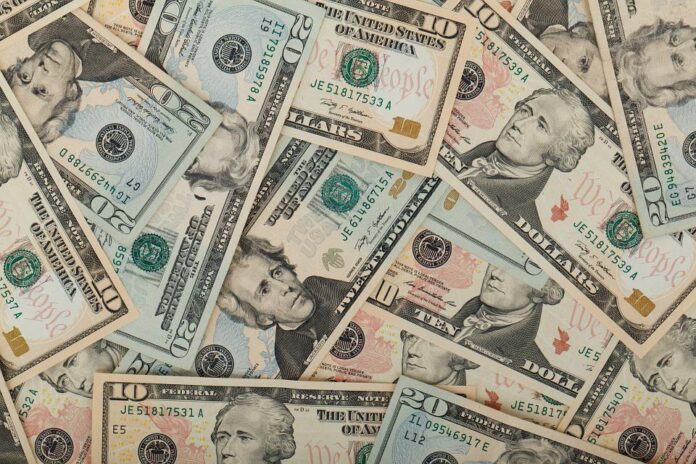 RED BANK – Police said an investment advisor defrauded more than $2.8 million from clients, and will be serving 63 months in prison.

Mark Marchi, 55, of Red Bank, pleaded guilty to one count of securities fraud in a federal court. In addition to the prison term, he was sentenced to three years of supervised release and ordered to pay restitution of $2.87 million.

Marchi, who was previously barred from the securities industry, still offered investment adviser services to clients. Starting in December 2015, he managed and controlled Precipio Capital LLC, after previously managing and controlling a different investment company called Global Alliance Capital, LLC. Through Global Alliance, Marchi solicited investments, and when he ceased operating Global Alliance, Marchi represented to those investors that he rolled over their accounts into Precipio. Marchi also solicited clients to invest directly into Precipio.

However, instead of using the funds on legitimate investments, he diverted approximately $2.8 million to pay back other investors and for his own use. He made false statements and provided fake documentation.