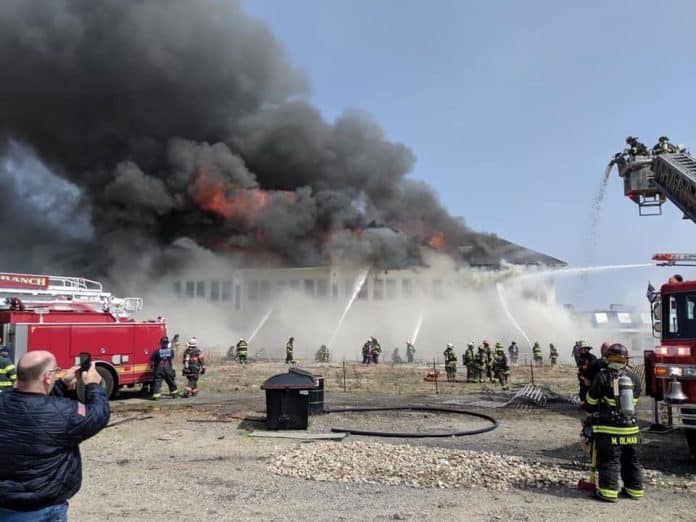 OCEAN GROVE – A raging inferno has broken out in a popular seasonal restaurant along the Ocean Grove boardwalk.

Police and fire units have been on the scene at the Dunes Boardwalk Cafe since the blaze began early afternoon on Saturday.

Crews from fire departments all around the Jersey Shore including Brick, Point Pleasant and Pine Beach have been called to assist in putting the blaze out.

According to social media chatter on Facebook, the building was unoccupied at the time and houses several other seasonal businesses.

The blaze spread very quickly and so far it appears the roof has collapsed. The smell of smoke has traveled as far north as Keyport and smoke has been seen at Sandy Hook.

There is no word on the cause at this point and this is a developing story so check back for updates. 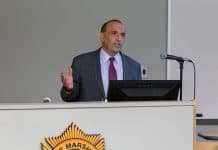 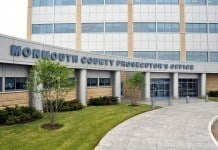