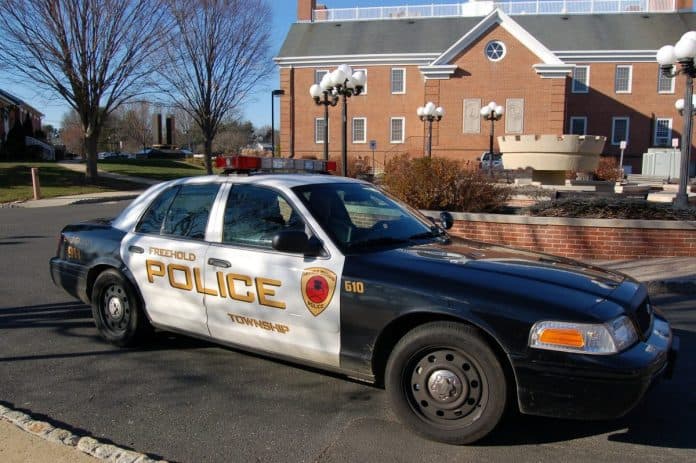 FREEHOLD – A Freehold Borough man remains in critical condition after he was stuck by a minivan while riding his bicycle earlier this week.

The Monmouth County Prosecutor’s Office confirms 22-year-old Arsenio Ruiz was riding on Route 537 Wednesday night when he was hit.

According to spokesman Christopher Swendeman, Ruiz was attempting to cross West Main Street in downtown Freehold near the Route 33 bypass.

50-year-old Michele Vengen of Jackson was driving her 2008 Chrysler Town & Country minivan west in the right lane. Her husband, 55-year-old Randy Vengen was in the passenger seat.

Ruiz was traveling in the same direction on the shoulder when he tried to cross the road and they collided.

The accident shut Route 537 for several hours while the scene was cleared.

Swendeman said “Ruiz was taken to Jersey Shore University Medical Center in Neptune where he was listed in critical but stable condition.”

The Vengen’s were not seriously injured, although their conditions are unknown at this point.

No charges have been filed but the investigation is ongoing.