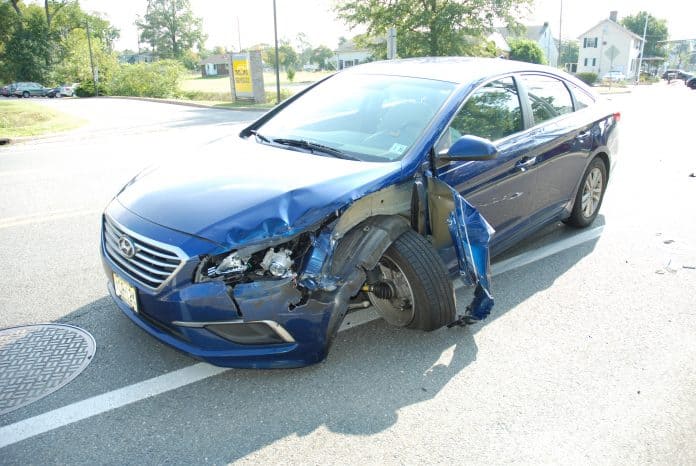 MANCHESTER – A serious crash between a car and a van leaves an Ocean County man dead. A full investigation is underway into the cause of the crash, which police said could be related to a medical episode.

Manchester Township Police said 75-year-old Joseph Delorenzo of Whiting was driving his Hyundai Sonata on Lacey Road in the area of Manchester Boulevard when he collided with the Ford van driven by 43-year-old Christian Lecomte Jr. of Browns Mills.

Police said Delorenzo was traveling west on Lacey Road when he crossed the center line into the eastbound lane and collided with the van.

Both vehicles suffered driver’s side damage. Delorenzo was unresponsive when police and EMS arrived. First responders tried to revive him with no success. He was taken to Community Medical Center where he died of his injuries. Police believe he may have been the one who suffered a medical issue causing the crash, but the probe continues.

Lecomte Jr. sustained only minor injuries during the collision and refused medical attention at the scene.

EMTs from Quality Medical Transport, paramedics from MONOC and members of the Whiting Volunteer First Aid Squad all responded to the scene.

This crash is being investigated by Patrolman Ian Bole of the department’s Traffic Safety Unit.