MANCHESTER – Two are left injured after a car smashed into the side a of house in Whiting, police said.

When police arrived at the scene, they found a 2013 Hyundai Santa Fe with damage on the front end resting against a Bellhaven Court residence. There was also extensive damage to the southwest corner of the home.

The Hyundai proceeded to hit landscape bushes, a gutter and part of an aluminum awning until it crossed Bellhaven Court and collided into the southwest corner of a residence.

There were no occupants inside the residence at the time of the collision. Although the investigation of the crash is still ongoing, police believe the medical episode suffered by Roberts appears to be the main contributing factor. 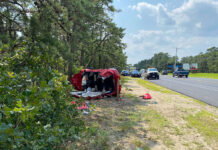 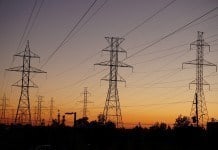