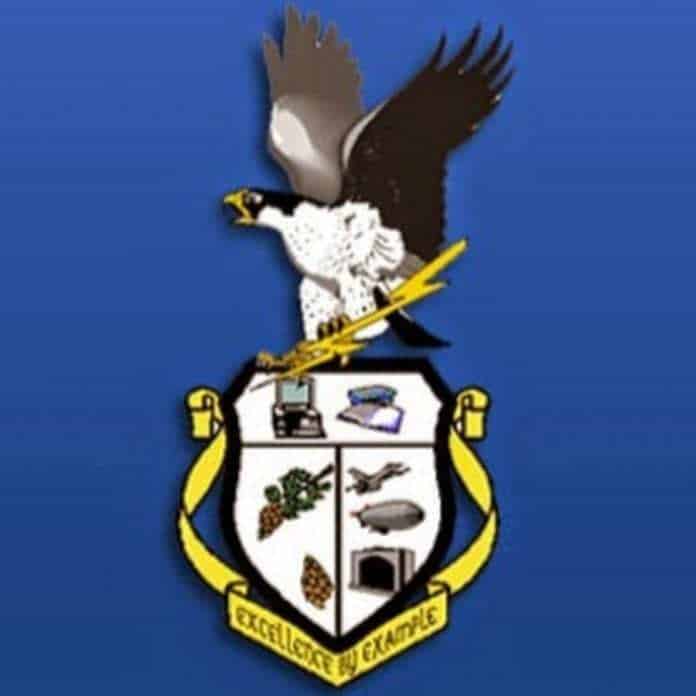 MANCHESTER – After multiple Ocean County school districts were set to lose millions in state aid due to declining enrollment, the final cuts turned out to be smaller than expected. In Manchester, the school district was originally slated to lose $177,000, but ended up with a decrease of $111,232. The school system will now receive a total of $5,450,389 from the state.

Although the decrease was smaller, its timing could not have been worse, officials said. The state budget was approved on July 4 by Governor Christie, but the Manchester Board of Education had already passed their school budget back in May, securing all the necessary programs and staff for the new 2017-2018 school year.

“To get a cut this late in the game just starting the new fiscal school year made it a challenge to figure out how we were going to reduce our budget without affecting programs, without affecting staff,” said Business Administrator Craig Lorentzen.

Although late in the game, school state aid cuts are nothing new to School Board President Donald Webster, Jr., who said he has been around over 20 years and seen when the district was down in state aid at around 10 percent, then up again around 16 or 17 percent.

“With this newest reduction – and they’re talking about additional reductions in state aid for districts like ours next year – we’re now under 10 percent again and it’s just ridiculous,” he said, adding that Manchester would deal with the $111K cut without disrupting school or changing staff assignments.

Lorentzen expanded on where the budget difference would come from, which he said would be made up through attrition and revenue.

“We’re going to be reducing elementary and high school salaries through attrition. These would be staff members that retired last year. We’re not going to replace those positions,” he said.

He said they also plan to bump up their budget number for another state aid they receive through special education, based on the amount they receive this year. Between the two, they will make up for the $111,232.

Lorentzen also noted that what’s unique about Manchester is the funding formula used by the state to dole out the aid, a formula based on the property value and income of the town, compared to the number of kids being sent to district schools. He said Manchester’s high volume of age-restricted communities that don’t send children to the schools creates a false sense of wealth.

“So the funding formula perceives us as wealthy, and based on that they feel our taxpayers can afford to support more of the school budget, which is why our state aid is so small,” he said.

Manchester schools only get about 8.5 percent of their entire budget from the state, which he said is by far one of the lowest percentages in the area.

The Central Regional School District saw a slight increase in state aid this year of $60,610, and will receive a total of $4,117,751 in state funding.

School officials still have some concerns going forward when it comes to future state aid reductions, but said they will have to wait and see what happens. 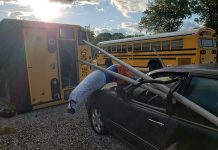 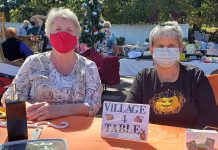