MANCHESTER – A small fire quickly extinguished by a fast-thinking security guard did delay the start of the school day.

Manchester Police Captain Todd Malland said a staff member of Manchester Township High School was heating up a beverage in a microwave in a small classroom at the front of the building when the microwave caught fire.

A school security guard, a retired police officer, quickly used a fire extinguisher to put out the fire, Malland said.

The school was partially evacuated and students were kept on their buses while the smoke cleared. In all, there was a 20-minute delay starting classes.

However, that delay pushed back arrival times for buses, due to pick up middle school students. Parents took to social media to ask what was going on at the high school, and complain about the delay in buses picking up their middle school age children.

The fire marshal was not called in due to the nature of the fire, Malland said.

Jersey Shore Online did reach out to the school district for comment. 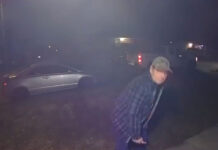 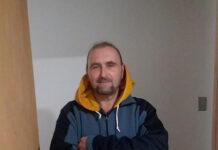