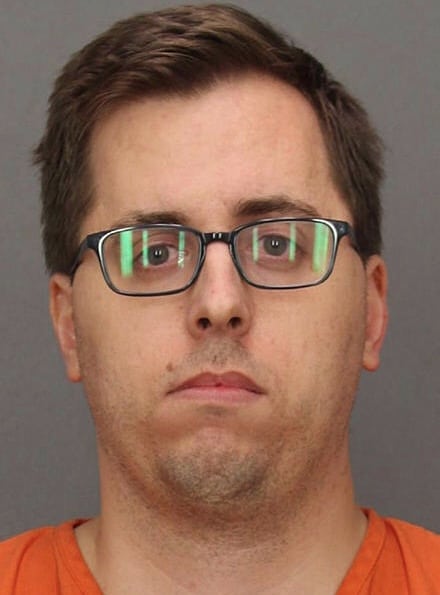 NEW JERSEY – An Ocean County man remains jailed after allegedly trying to arrange a sexual encounter with a minor he was talking with online.

Van Pelt is accused of asking the 14-year-old girl for nude photos and allegedly tried to arrange meetings with her. Authorities say he used both Instagram and Snapchat.

He faces charges of luring, endangering the welfare of a child and criminal attempt sexual assault, according to police.

Van Pelt is lodged at the Salem County Correctional Facility.