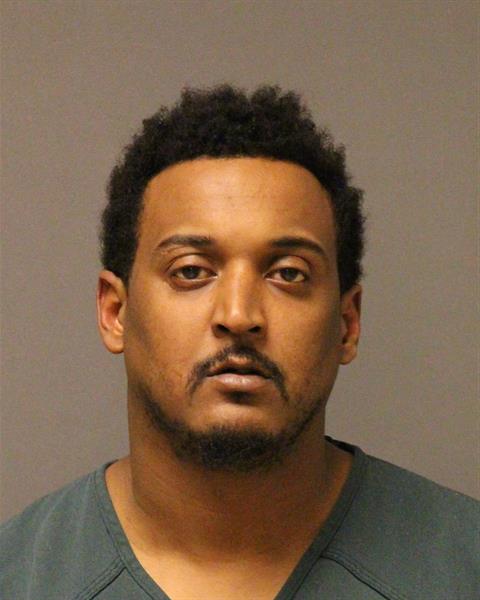 MANCHESTER – A township man faces a dozen years in prison following his guilty plea to drug charges before an Ocean County judge.

The state will recommend a sentence of 12 years in state prison at the time of his sentencing which will be on January 10, 2020. He will receive a six-year period of parole ineligibility as part of the sentencing.

Detectives from the Ocean County Prosecutor’s Office Narcotics Strike Force along with members of the Manchester Police Department stopped Williams on March 18, in the area of Route 571 and Route 70 in the township.

Between the search and the motor vehicle stop of Williams approximately 260 grams of cocaine and approximately 400 individual doses of heroin/fentanyl, 20 grams of “Crack Cocaine” and around $5,400 in cash.

As part of Williams’ plea, he pled guilty to unrelated charges of theft by deception and fraudulent use of a credit card for which the state will recommend a sentence of three years.

Billhimer thanked the work of Assistant Prosecutors Stephen Burke, Katelyn Burke and Ashley Angelo for handling these matters on behalf of the state.

The Ocean County Prosecutor’s Office Narcotics Strike Force and the county’s SWAT team along with the Manchester Police Department, and the Sheriff’s Office K-9 Unitalso received Billhimer’s gratitude for their collaborative efforts as part of the case.