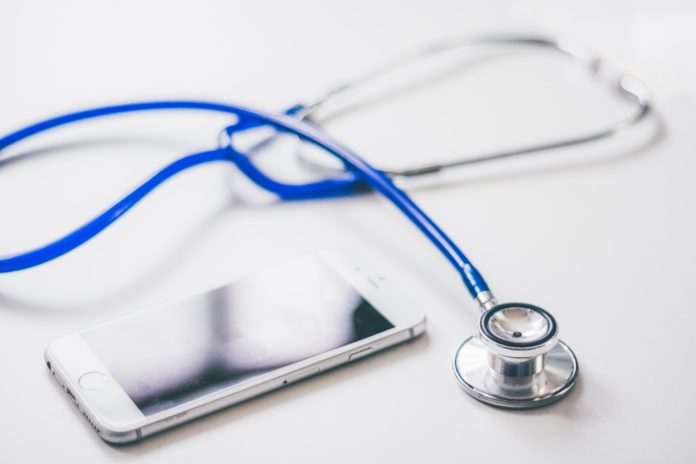 JACKSON –Township Mayor Michael Reina recently commented on what he said was an “unprecedented increase” in premiums in the State Health Benefits Program.

“These unprecedented increases will have a devastating impact on active employees and retirees, as well as a significant, negative impact on county and local governments. And we all know what that means: The state will force taxpayers across the state to absorb these expenses,” the mayor added.

“I stand with county and local elected officials all across New Jersey, including the Ocean County Mayors’ Association, in opposition to these unacceptable increases. Coming at a time when pandemic relief is now drying up for local governments, the timing for these increases could not be worse,” Mayor Reina remarked.

“Governor Murphy and the entire New Jersey Legislature must fight to reverse this terrible decision, which will impact more than 800,000 people enrolled in the SHBP, as well as millions of New Jerseyans who will be forced to absorb these costs if the governor and the state’s leadership fail to push back,” he added.

The Division of Pensions and Benefits, part of the New Jersey Department of the Treasury, is responsible for the day-to-day administration of the SHPB. The State Health Benefits Commission is the executive body responsible for overseeing the SHBP.

Some towns were able to find cheaper alternatives. Berkeley Township, for example, shopped for insurance providers over the summer and will be saving $500,000 next year. 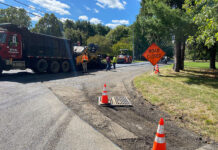