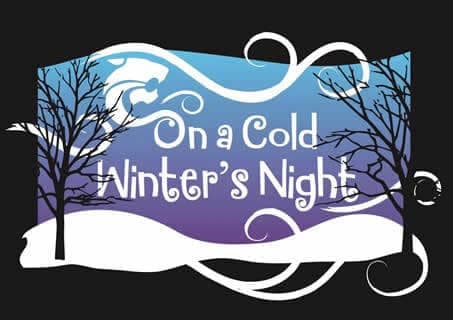 JACKSON – While most high schoolers in Ocean County are spending their last, precious month of summer at the beach, 186 students at Jackson Memorial High School are preparing for a cold winter’s night.

The Jaguar Marching Band, led by Band Director Jason Diaz and Assistant Band Director Eric Ficarra, are taking part in their annual, two-week band camp this August to prepare for their 2017 program, “A Cold Winter’s Night.”

Band season is here. But the reality is that the season almost never ends, with some sections of the band preparing for it since last winter, only a few short months after the last season ended. For these dedicated students, marching band isn’t just something they do, it’s something they live, breathe and love. It’s about a passion for music, striving to be the best they can be, creating something special – and it’s about family.

Each season holds a different meaning for each class. For the newbies, the freshmen class, it’s about learning to be a part of a big family by listening and learning from the upper classmen and finally experiencing all that they heard marching band has to offer. For the sophomore class, they are no longer the rookies, but now veterans of a great freshman year, as they look forward to the excitement of the next three seasons. For the junior class it’s time to start being leaders. They know that come next year everyone will be looking up to them for guidance and leadership. For the senior class, it means everything, as it’s their final season and they will go through so many emotions. While schoolwork is the top priority, many will tell you that marching band is what has meant the most to them over their four years at Jackson Memorial. This year will bring great joy to them, but at the same time, it is bound to be somewhat bittersweet.

The JMHS Marching Band will give its first performance, as always, on the last day of band camp, which this year is on Thursday, August 17 at 7 p.m. At this “parent performance” they show their family, friends and alumni a preview of what their upcoming show will look like. It’s always a night filled with great pride, joy and emotion.

The band’s season officially kicks off on Friday, September 8 with a half-time performance at the football team’s home game against crosstown rival Jackson Liberty, and ends on Saturday, November 4 as the Jags compete for the U.S. Bands National Championship in Allentown, Pennsylvania.

The Jaguars will also be marching in the annual Miss America “Show Us Your Shoes” Parade in Atlantic City on September 9, as well as competing at Met Life Stadium for the Yamaha Cup on Saturday, October 14, and for the NJ State Championship at Rutgers University’s High Point Stadium on Saturday, October 28.

In addition to five other competitions, the band will host its annual home competition, “A Showcase of Champions” on Saturday, October 7 at Jack Munley Field on the campus of Jackson Memorial High School.

The marching band is pleased and proud to recognize the following students as this year’s drum majors and section leaders: 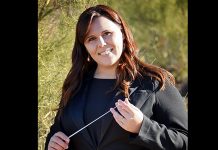 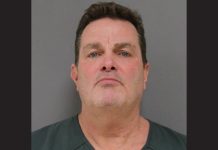