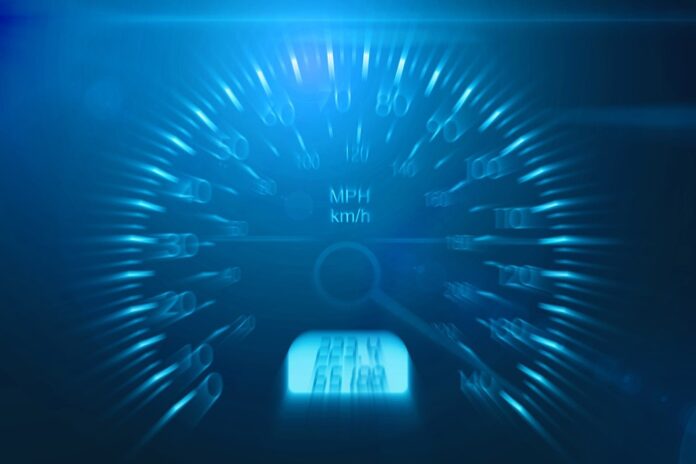 JACKSON – Drivers in a particular neighborhood are consistently exceeding the speed limit according to a resident who recently brought her safety concerns to the mayor and council.

Resident Elzbieta Borowski of West Lake Court said she was very concerned about an ongoing problem of speeding on her block. She pleaded with the governing body and police to get involved.

“I need your help,” Borowski said. “I have lived in my house here for 22 years and in the last year and a half, I have noticed on our street, that has a speed limit of 25 miles per hour, we have speeding drivers coming through. We are on a cul-de-sac. I went to the Jackson Police Department and asked for help.

“My husband once reported a speeding driver and I filed a summons because one of the drivers passed a school bus that my daughter was getting out of and could have killed her,” she said. “You are my last resort. I asked for police help for a traffic officer. I don’t know what else to do.

“Maybe a speed bump or something because the street is unsafe and I am extremely upset. I have tried. I went to the police department a number of times and the summons I filed is from last October and is still in litigation because it has been postponed and the attorney representing him delayed it now until July. I need help,” Borowski pleaded before the governing body.

“Please help the children to be safe. People are walking on the street and there are cars speeding over 50 miles per hour.  This is two very small streets where this is happening,” she said.

She added, “there is no reason for anyone to speed there. I don’t know what else to do. The police told me that I could file a summons against those that go past a school bus. I am afraid nothing will happen until there is a tragedy.”

“I’m going to speak to (Police) Chief (Matthew) Kunz personally,” Mayor Michael Reina responded. “Then I am going to engage members of council with the Business Administrator (Terence Wall). You are not the first complaint we received. During our last meeting, residents of Linden Drive complained about the same thing.

“We are going to take this seriously and look into some type of traffic calming device. Some of the roadway widths are narrower and we won’t be able to put in…a device directing people to slow down and go around but we will go back to exploring speed bumps and signs. We’ll be asking Chief Kunz for a directive for enforcement,” he said.

Mayor Reina asked her what the most common times were that she and her husband have been observing most of the speeding vehicles.

“My daughter gets picked up in the morning so I notice it early in the morning,” Borowski responded. “Probably between from 7:30 a.m. to 8:30 a.m. and then again in the afternoon.”

“Is it more in the morning or afternoon or is it equal,” Reina asked her.

“I would say it was equal, especially as it approaches Friday, which is mayhem. It is unbelievable,” the resident added.

Borowski noted some type of sign or notice posted about speeding in the vicinity. “It was there for about a week and then it disappeared.”

Mayor Reina said that it was probably a digital traffic sign that “goes all over town. We have several of them and they are solar powered and we have cloudy days and they get moved. We are taking this seriously. We are sorry for the inconvenience and the scare. Our children are a very valuable resource and we want to take every precaution to protect them.”