Plumsted Police Lt. Jason Reilly told Jersey Shore Online the unidentified man was found inside his vehicle outside his residence. The gunshot appeared to be self-inflicted.

No information was provided on the specific gun used.

The man was airlifted to a hospital, likely Jersey Shore University Medical Center, though Reilly couldn’t confirm that.

The man’s condition is unknown.

Reilly said a detective is investigating, but that there is no threat to the public. 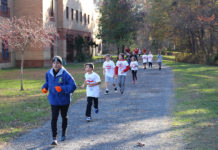 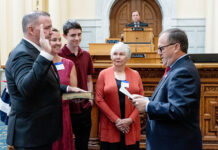