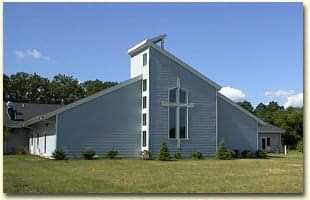 HOWELL – There were some tense moments on Sunday morning at a church in Howell Township after a suspicious document was discovered. Turns out, it was just a video game manual.

The Howell Township Police responded to St. William The Abbott Church on Lakewood Allenwood Road around 10:19 a.m. A call came in to police headquarters that an unnerving document had been discovered and the church was evacuated as a result.

Police officers on scene determined that the suspicious document was a manual to a video game called “Keep Talking and Nobody Explodes”.

Detective Lopez adds “there were no threats or suspicious packages located on the premise.”

The investigation revealed that there was no credible threat to the church or the community.

Due to the incident, the church cancelled the regularly scheduled mass at noon.