HOWELL – A Lakewood man remains in critical condition after being struck by a car yesterday on Route 9 in Howell Township, police said.

Police responded to the area of Route 9 north and Lanes Mill Road at approximately 5:45 p.m. on April 23 for reports of a pedestrian struck by a vehicle.

Charles Gachie, 42, of South Brunswick was traveling north on Route 9 in a gray 2003 Toyota Camry when the accident occurred. As Gachie passed through the intersection at Lanes Mill Road, he struck 73-year old Maximino Sandoval-Castillo. Sandoval-Castillo was crossing the street outside of a crosswalk at the time of the accident, police said.

Sandoval-Castillo sustained a serious head injury in the incident and was transported to Jersey Shore University Medical Center where he remains in critical condition. Gachie sustained no injuries.

No summonses have been issued and the investigation is ongoing. Anyone with information on this incident should contact Corporal Scott Brooks or Patrolman David MacNeil of Howell Police at 732-938-4111. 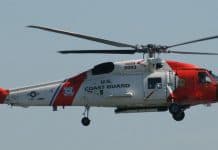 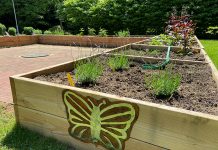 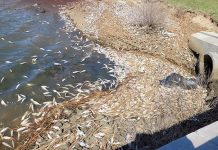