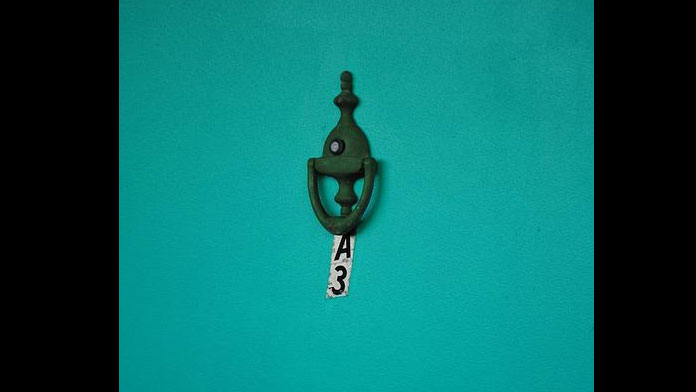 HOWELL – Several residents came to a recent Township Council meeting to discuss their concerns about what is happening in town regarding solicitors.

Resident Tracy Jones, who lives in the Heritage Pointe section of the township, spoke about the problems her community is facing day to day with ongoing soliciting.

“I always wanted to live in a neighborhood like I grew up in, kids laughing and playing in the streets, bikes on the front lawn, parents meeting up with other parents. After many moves in New York and New Jersey, I finally found that in Heritage Pointe,” Jones said. “We’re a diverse neighborhood… but what we all have in common is that we take pride in our houses and our community… we have one goal to keep out community light and peaceful as it is.

“There are rumors, misinformation and fear running through our community now that threatens the very core of that stability. The overly aggressive push to get us to sell our homes has shaken us. We will not be bullied. All of us had people come to our doors, hand written notes in our mailboxes and calls or texts to buy our houses when they aren’t even for sale,” Jones added.

Jones further explained how the soliciting has become so bad, that even some residents have even been blocked from getting out of their driveways.

“We love our homes. We love our town. We need to know that our town council hear us,” Jones said.

Jones said that the community has felt a shift, and are also concerned about the unknown statuses of businesses in town such as the sale of the Goddard school, the vacant theater as well as Gold’s Gym.

Director of Land Use & Planning Matthew Howard said the Goddard school had a change of ownership and assumes it will stay a daycare according to the owners. The theater has no applications for future development and is still vacant. As for the gym, an application was approved for a medical office.

Jones questioned if any private schools are going up in town or in any vacant businesses. Howard explained the zoning in town.

“If there’s any change of use without proper approvals, that’s why we have code enforcement,” Howard said.

Jones further asked if there is a limit to the number of private schools in a town, and Howard answered no.

Councilman John Bonevich asked what the town can do regarding solicitation. Richmond stated the “No Knock” Ordinance.

“I know we have a No Knock, but it seems like they’re just soliciting now,” Bonevich said.

Township Attorney Joseph Clark said solicitors are supposed to register with the Township before they can go door-to-door.

“If you’re on the No Knock Registry, solicitors get that list of people and they’re not entitled to knock on those homes.”

Bonevich asked to put the No Knock Registry form at the top out the Township website so residents can sign up.

Jones questioned if she had the right to call police or file a complaint against the solicitors.

“What steps can I make to show that this bullying, I will not accept because it’s constant and it’s not ending, its actually gotten worse,” Jones said.

Another Howell resident, Steve Morlino, stated that this type of soliciting is never going to end, even if you’re on the No Knock Registry.

“I have a sticker on the door for no solicitation and no knocking, but they still come and knock on my door asking to buy my house,” Morlino said. “It’s a difficult situation and I don’t know what the resolution is, but the No Knock Ordinance is not enforced and does not work.”

Clark encouraged residents to sign up on the No Knock Register, and if they feel threaten by solicitors to contact the police.

“That’s the best that we can do on our side of it,” Clark said.