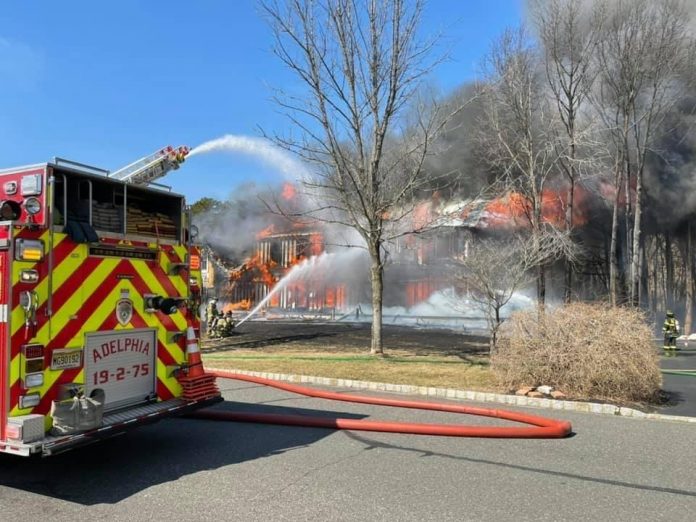 HOWELL – After two fires arose days apart in the Howell area, fundraisers have been set up for the families who have lost everything.

On March 11, police responded to as structure fire on Alex Drive, which resulted in the home being completely destroyed.

“Sadly, today a family lost their home,” Police Chief Andrew Kudrick said on March 11. “Fortunately, everyone was able to escape. The neighbor across the street realized the house was on fire and ran over and alerted the residents who were not aware the entire exterior front of their house was ablaze.”

Local emergency crews were able to put out the fire, but unfortunately were not able to save the home.

“As firefighters fought the main fire, several Howell police officers grabbed fire extinguishers from their vehicles, garden hoses from other homes and booster lines from additional arriving fire trucks and got to work assisting neighbors as they attempted to put out smaller fires around their houses,” he said. “The blaze was so intense the woods caught on fire, a shed and fence two houses down began to burn.”

Neighbors of the family have now started a collection since the family has lost everything. Not only are they collecting clothes and other items, they are also asking for gift cards.

Listed below are the following sizes they are collecting:

Anyone can drop off items and gift cards at 5 Alex Drive or 12 Alexis Drive in Farmingdale.

Only three days later, another dangerous fire was ablaze in Howell Township. On March 14, Howell Emergency Services were on the scene of a residential structure fire on Citation Street in the Oak Hill development off West Farms Road. Police stated how along with the home, the vehicle parked next to the residence was destroyed as well.

Next-door neighbor Vanessa Zullo set up a GoFundMe to help raise money for the owner Dave.

“Dave has lost everything. Including his car in this fire. He is a single father of two little boys, 10 and 6 years old and now has no home or vehicle. I’m trying to raise some money for him to get back on his feet. Dave is a great father and person and would help anyone that needed it,” Zullo wrote online.

At the time of publication, the fundraiser has reached $4,329 of its goal of $5,000. To donate to the GoFundMe, visit gofundme.com/f/my-neighbor-daves-house-and-car-fire 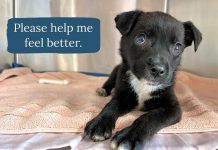 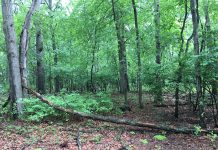 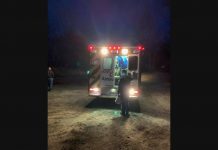