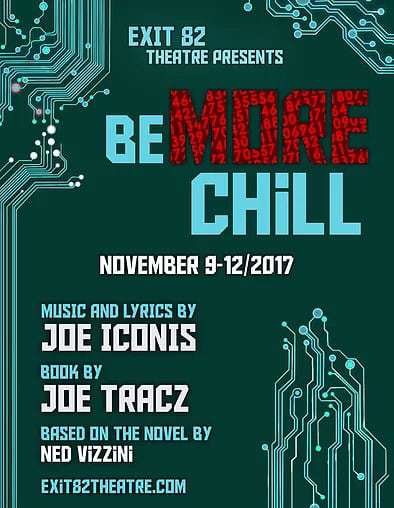 Those auditioning must be 17 years old at the time of auditions and are asked to bring a headshot/resume and prepare 16 to 32 bars of a contemporary pop/rock/musical theatre song. A limited number of AEA contracts are available.

Be More Chill is a contemporary musical that follows Jeremy Heere, just an average teenager, that is, until he finds out about “The Squip” – a tiny supercomputer that promises to bring him everything he desires most: a date with Christine, an invite to the raddest party of the year and a chance to survive life in his suburban New Jersey high school. But is being the most popular guy in school worth the risk? Be More Chill is based on the novel by Ned Vizzini.

The world premiere production of Be More Chill was commissioned and originally produced by Two River Theater Company in Red Bank by John Dias, Artistic Director and Michael Hurst, Managing Director. This work was supported by a Theatre Commissioning and Production Initiative grant from the Doris Duke Charitable Foundation. Orchestrations and Arrangements are by Charlie Rosen. Be More Chill is presented through special arrangement with R&H Theatricals (rnh.com). 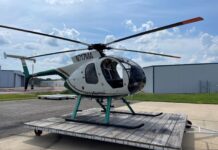 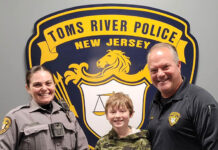