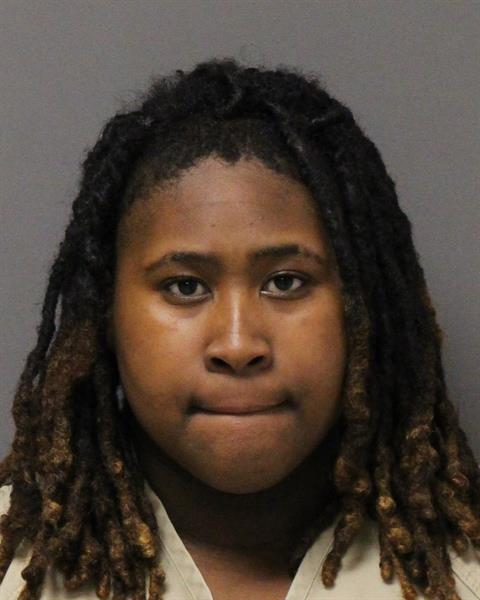 BRICK – Two teens are facing serious charges after they tried to steal items from a township Walmart. One of the suspects is accused of punching a security officer in the face.

The Loss Prevention Officer attempted to stop two females from leaving the store with merchandise they did not pay for, but when he confronted them one of the females, Kiana Craig (18 years old of Brick), punched the officer twice in the left side of his face with a closed fist. A second Loss Prevention Officer observed what was happening and attempted to intervene, but the suspects fled, leaving the items behind.

Patrolman Brian Ulman was one of the responding officers. While in route to Walmart he observed a vehicle that matched the description which was provided by the Loss Prevention Officers. Officer Ulman stopped that vehicle and questioned the occupants while Patrolman Mark Catalina arrived as his backup. The occupants, one who was identified as Kiana Craig, began arguing with Officers Ulman and Catalina.

Subsequent follow up investigation revealed that Craig and an occupant of the vehicle, a female juvenile, matched the description of the robbery suspects. Craig and the juvenile, were both taken into custody.

Kiana Craig was charged with Robbery and transported to Ocean County Jail.

The juvenile female was processed and released to a guardian.