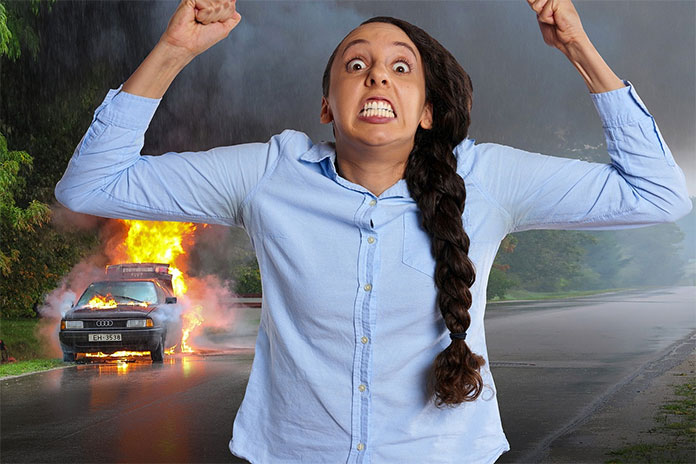 BRICK – Brick Police put out a message on social media warning people that there has been an increase in road rage incidents lately and that people should try to do what they can to avoid confrontation.

“We have arrested and charged people in the past for assaults that started as road rage and escalated into physical fights. We’ve seen property damage, car accidents, injuries, and even weapons used during these senseless incidents,” police said.

“The bottom line is it just isn’t worth it. If you come across an aggressive or rude driver, it’s best just to let them go about their way without reciprocating their aggressive or rude behavior. You can always call to report dangerous driving on the roads. But if you come across an angry driver, it’s best to disengage before it escalates,” police said.